I am happy and honored to report that the “4th USERN Congress” concluded its activities on Sunday the 10th of November with an unexpected success, as its opening on the 8th of November was a surprise to many.

Over 35 dedicated people of my colleagues contributed to the success and glory of this event. I take this opportunity to thank them all. Without their unlimited dedication and sincere efforts, we would have not been able to turn this page in the life of Avicenna International College in its 25th year of establishment. If we proudly refer to our past as “25 Years of Excellence”, this congress was a very well-deserved example of EXCELLENCE. 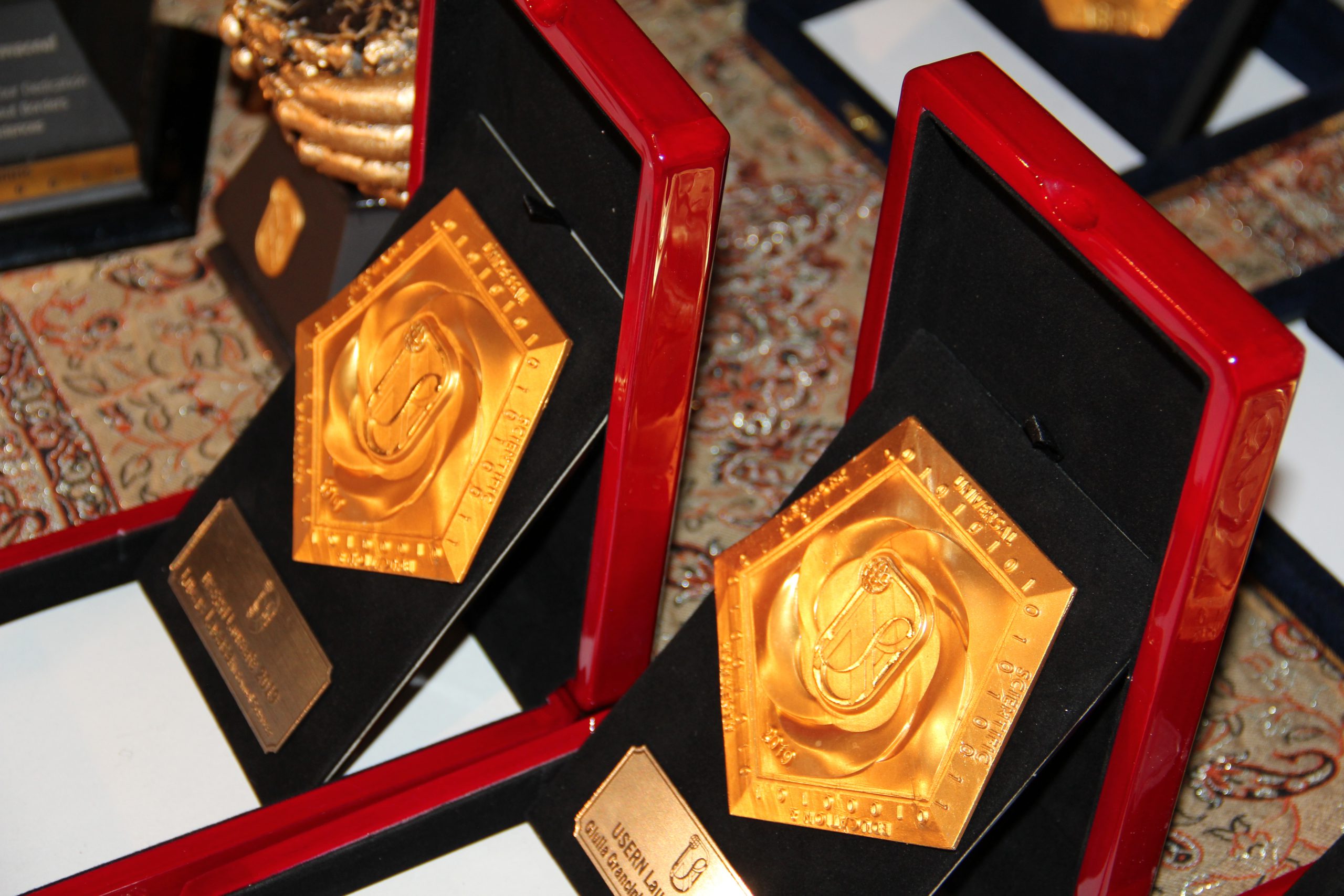 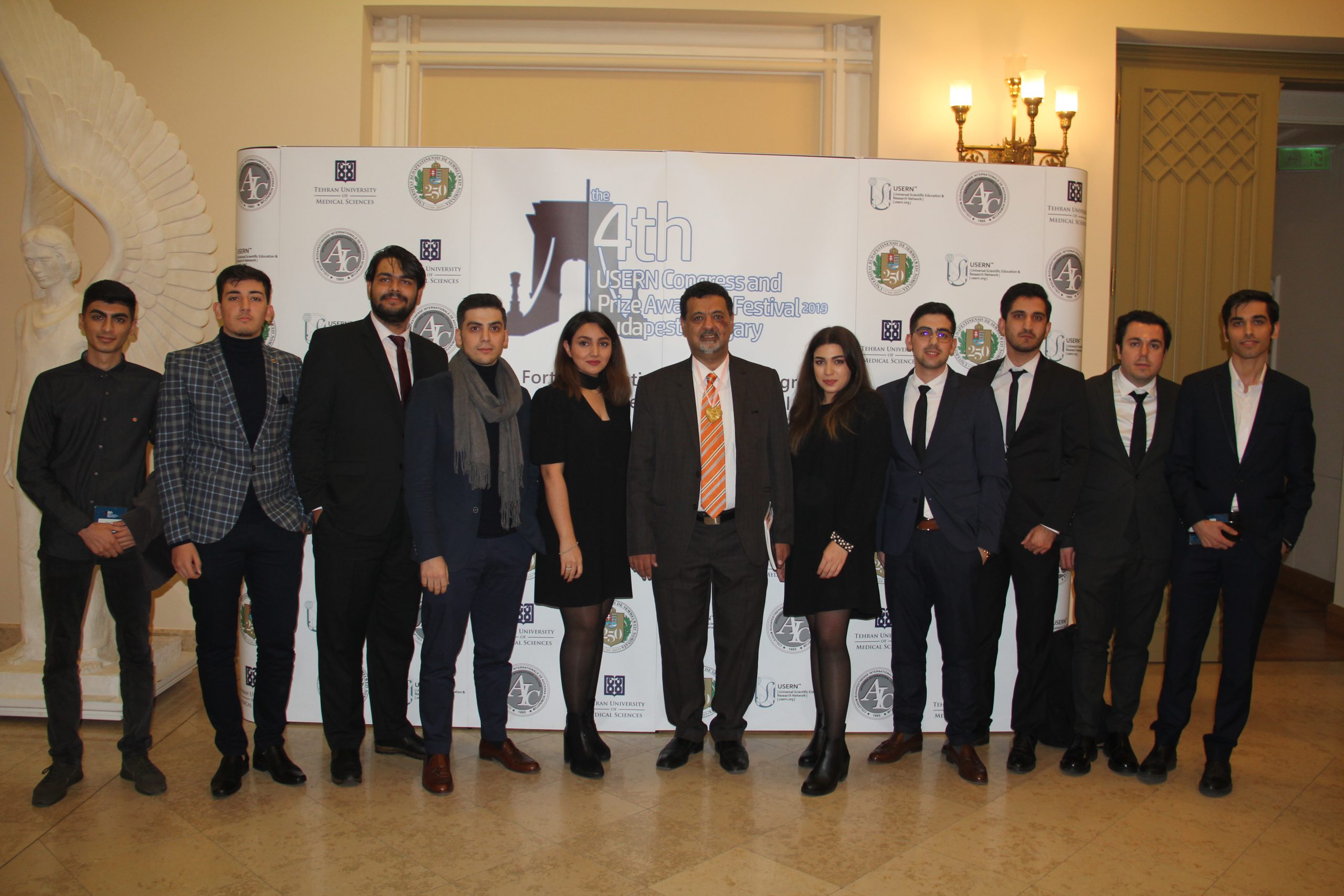 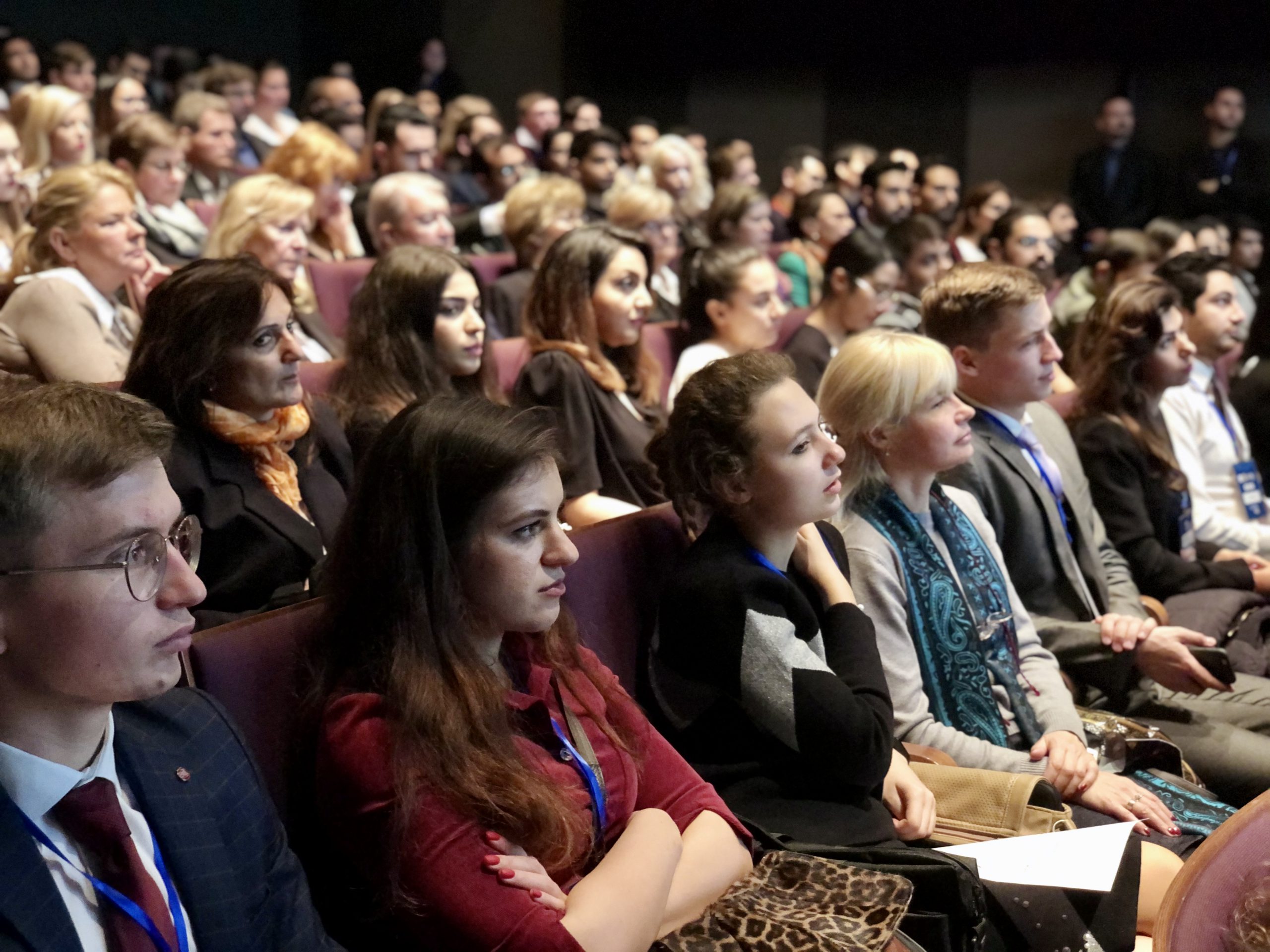 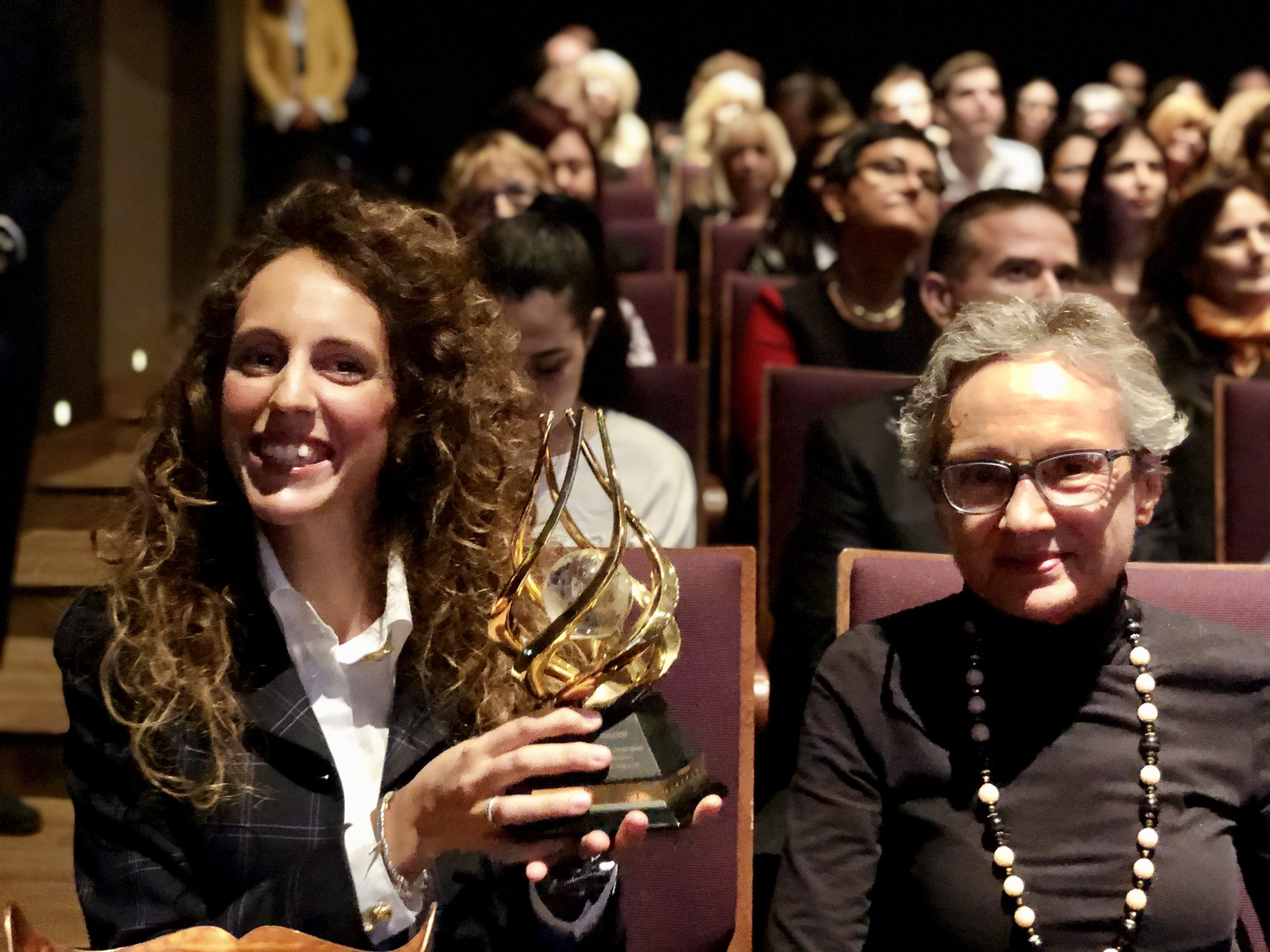 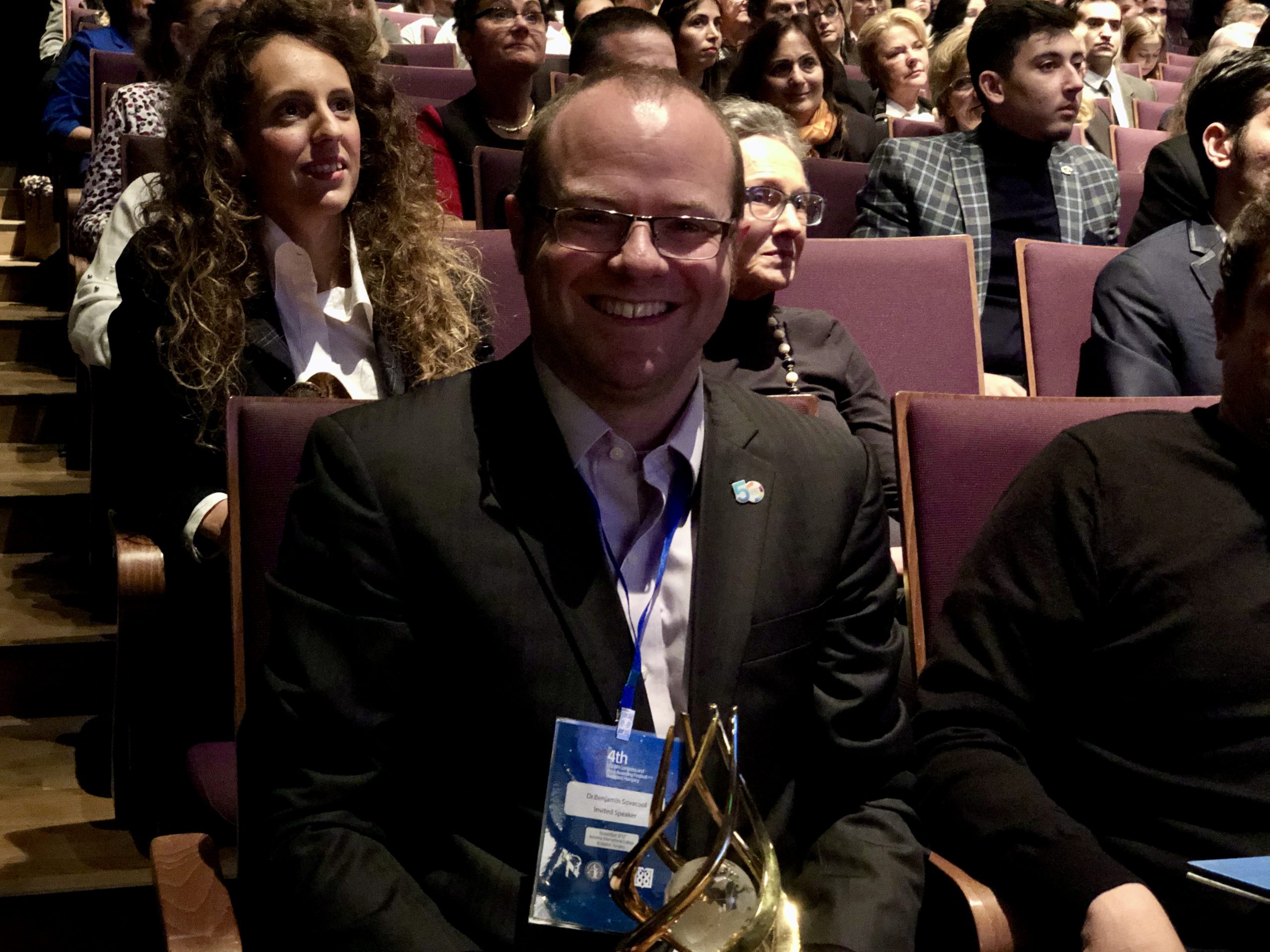 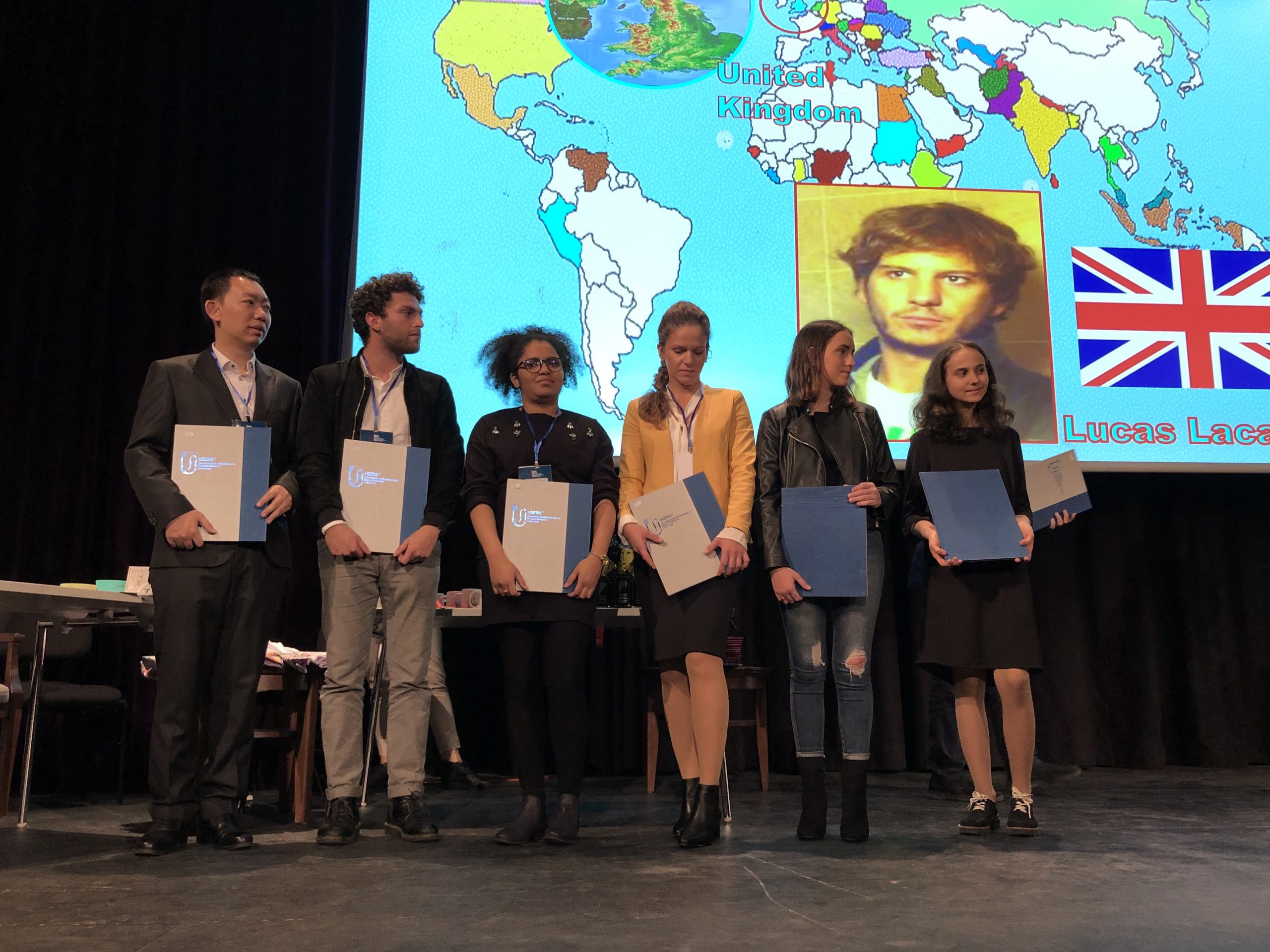 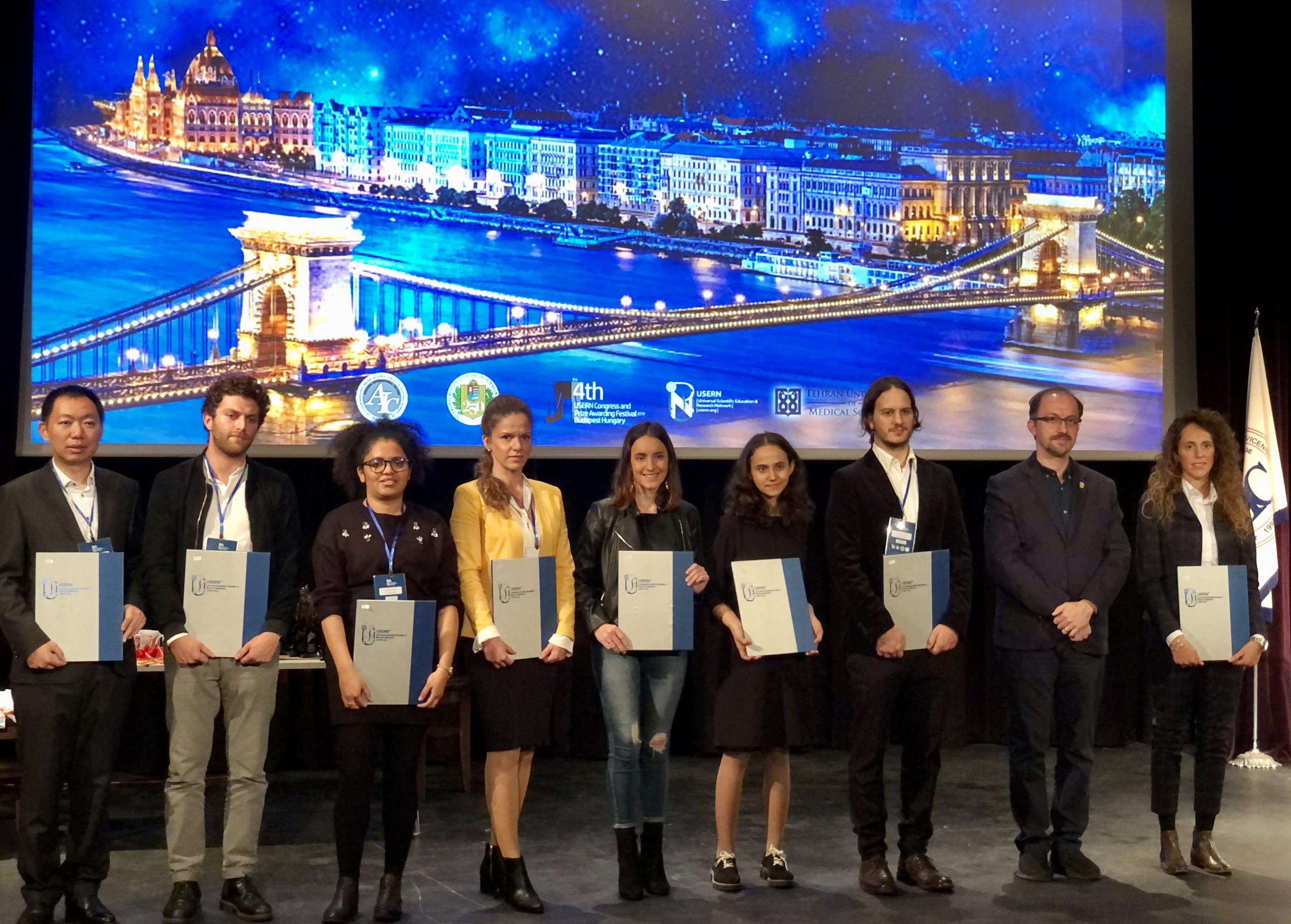 The 3 days of the 4th USERN Congress created a forum where young scientists, Ph.D., and medical students could meet and talk freely to the established scientists and professors from many countries around the world including Hungary, Iran, USA, UK, Denmark, Sweden among others. Apart from the keynote speakers, young and junior researchers also got a chance to present their researches in front of the audience where the professors were among the listeners. This created an environment that was motivating for the youngers and satisfying for the elders. The small prizes that the young winners received were only symbolic, yet with a great meaning to show them the path for future in science and academia.

We also had among us role models like Professor Moslem Bahadori who accepted our invitation and came to Budapest with his past students who are themselves now among established and well-known university professors. It was not merely an occasion to make memory photos, but a unique chance to listen to him and learn from his fruitful and productive life.

Young researchers also communicated their findings via a poster presentation. Although only one Hungarian young researchers won the best prize, as collectively voted by the jury, I have to say that all the posters deserved attention and all carry the essence of science and academic standards. These future colleagues will be present in the future in other congresses and forums around the world. 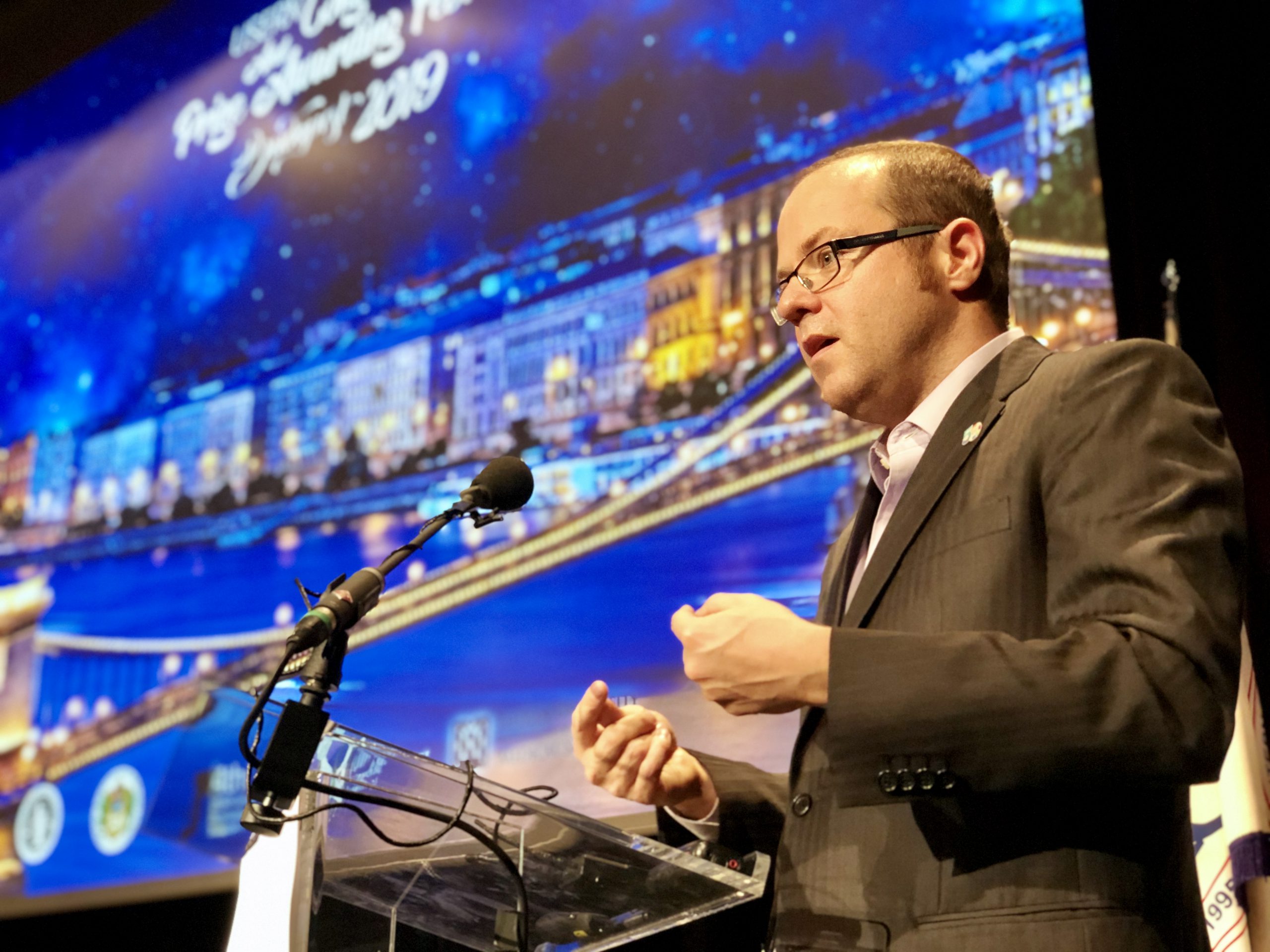 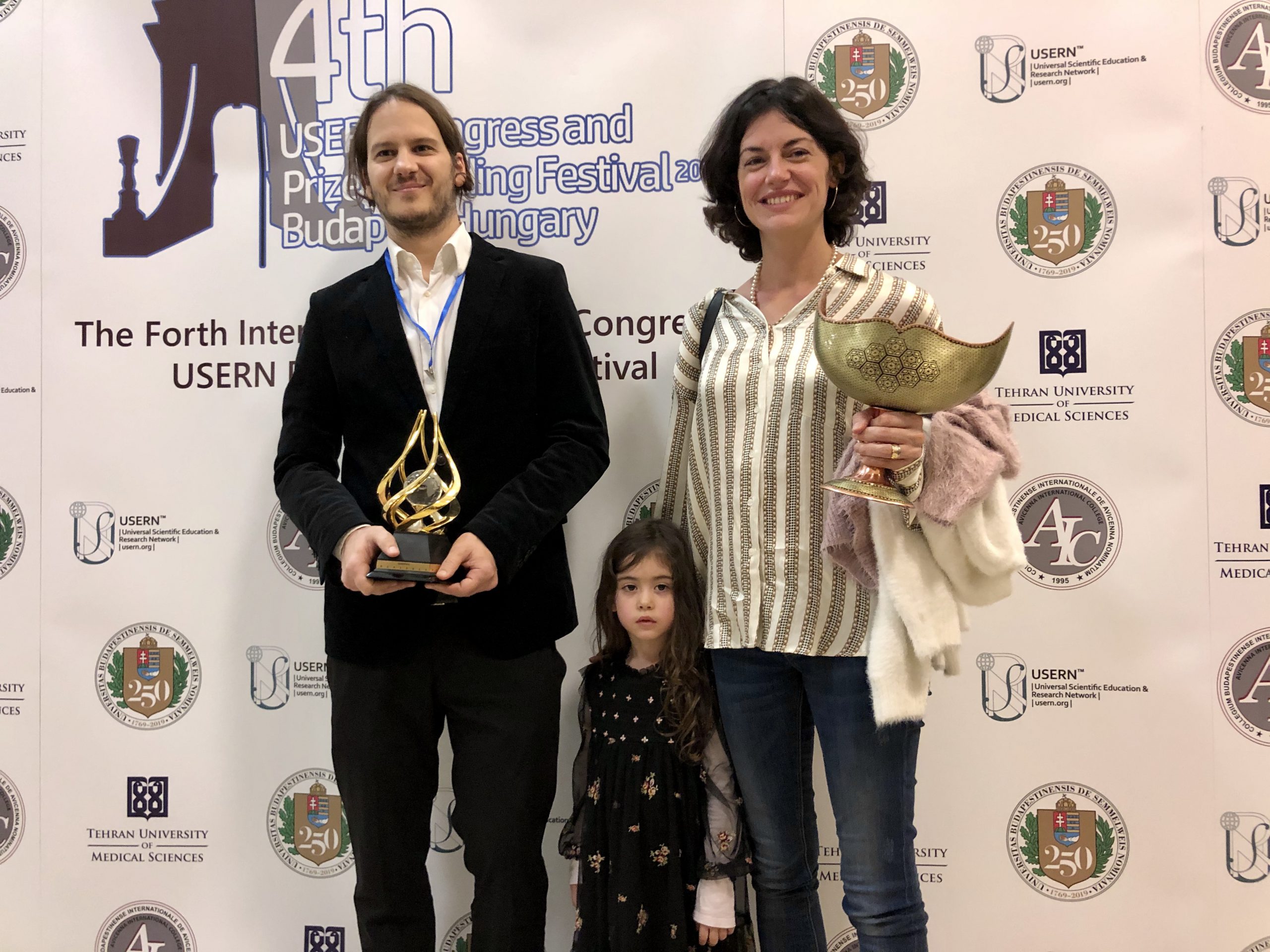 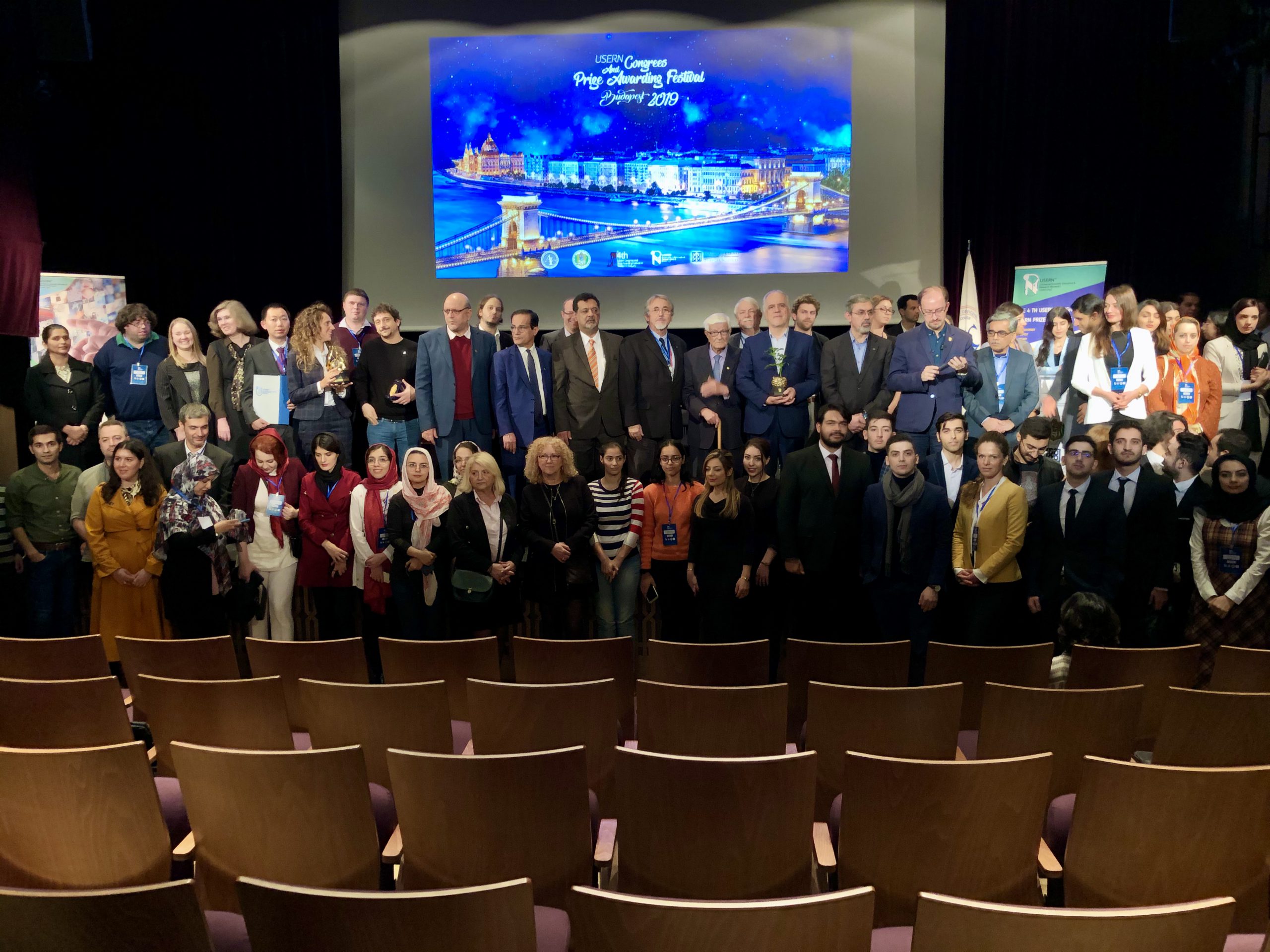 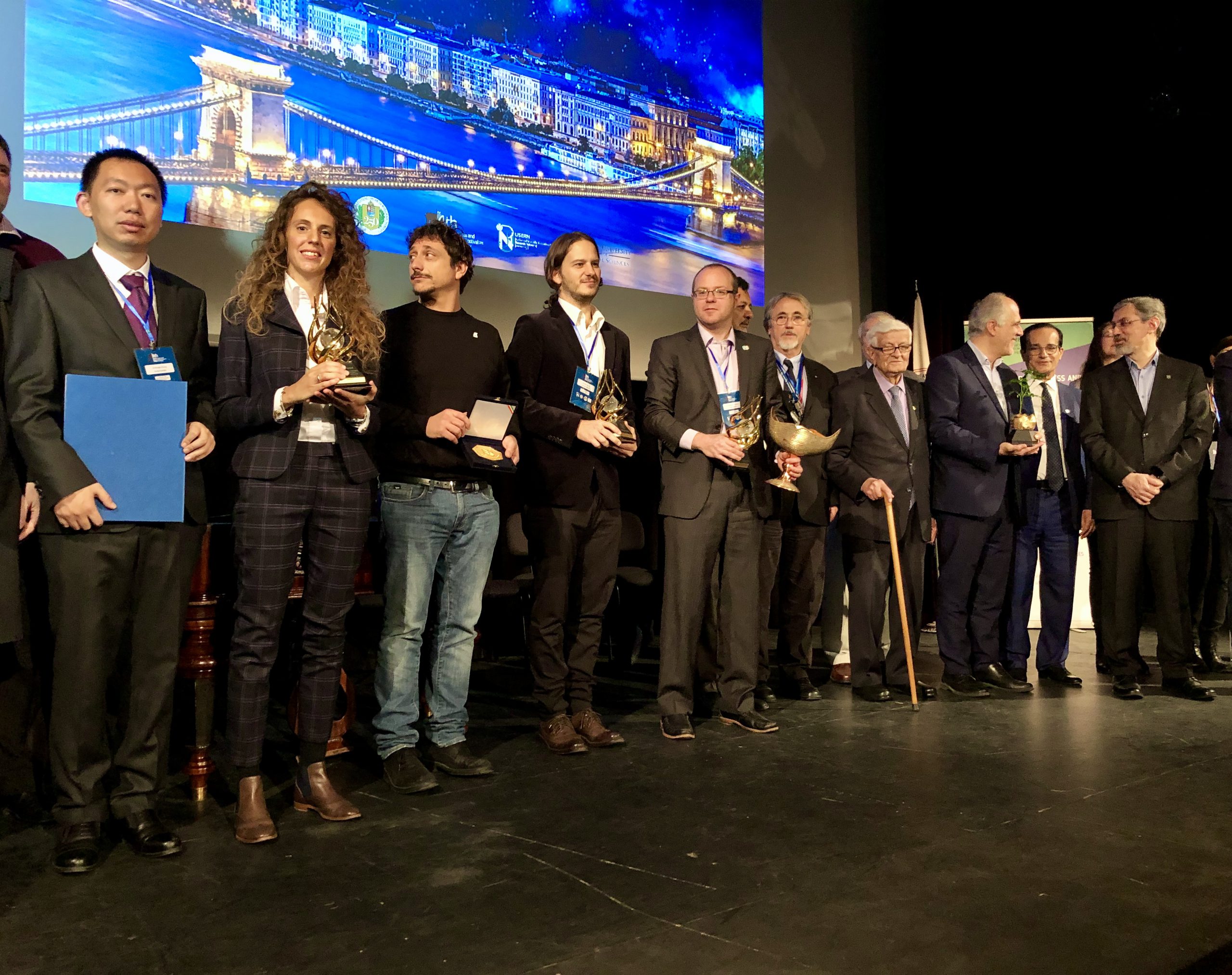 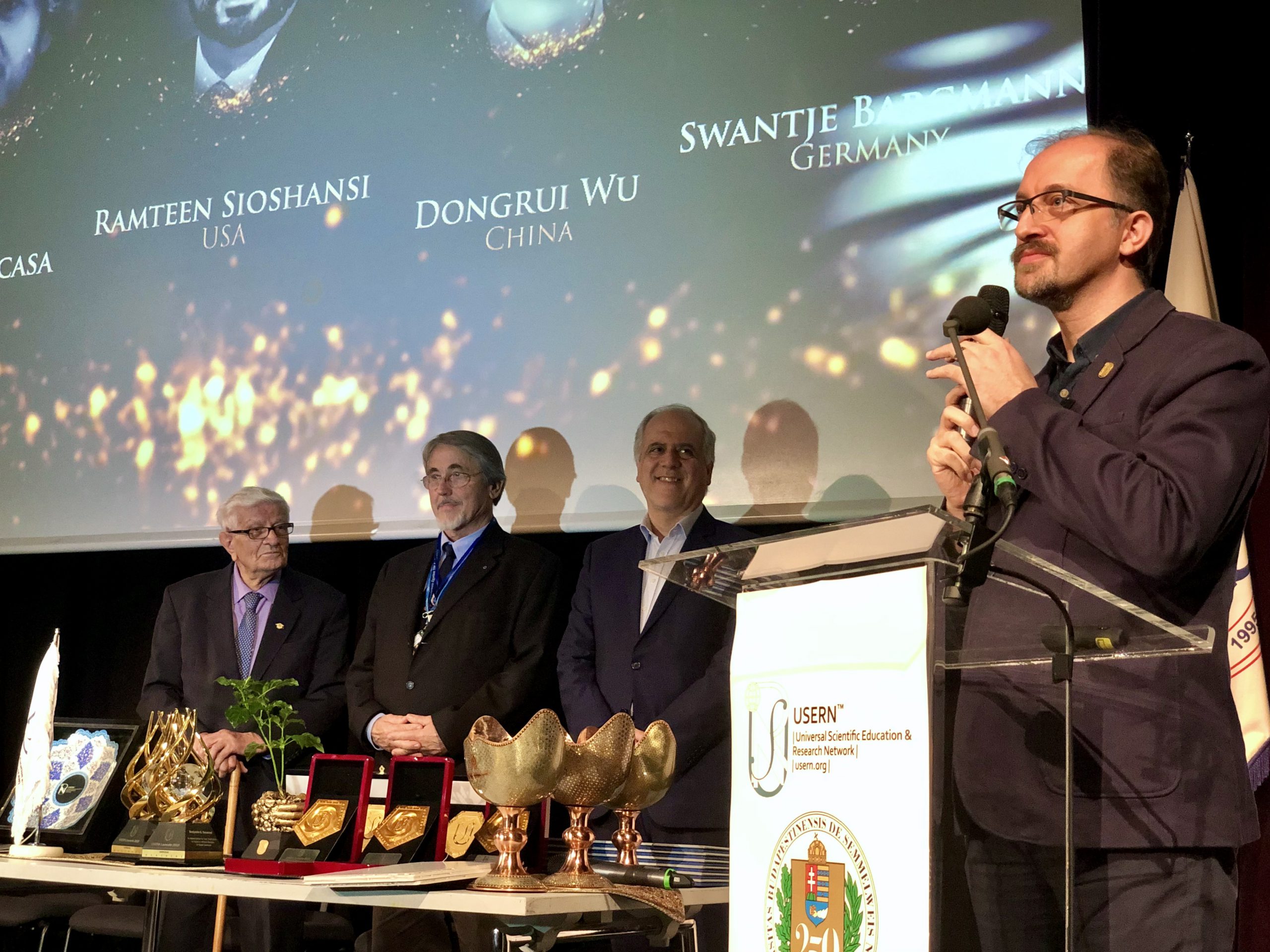 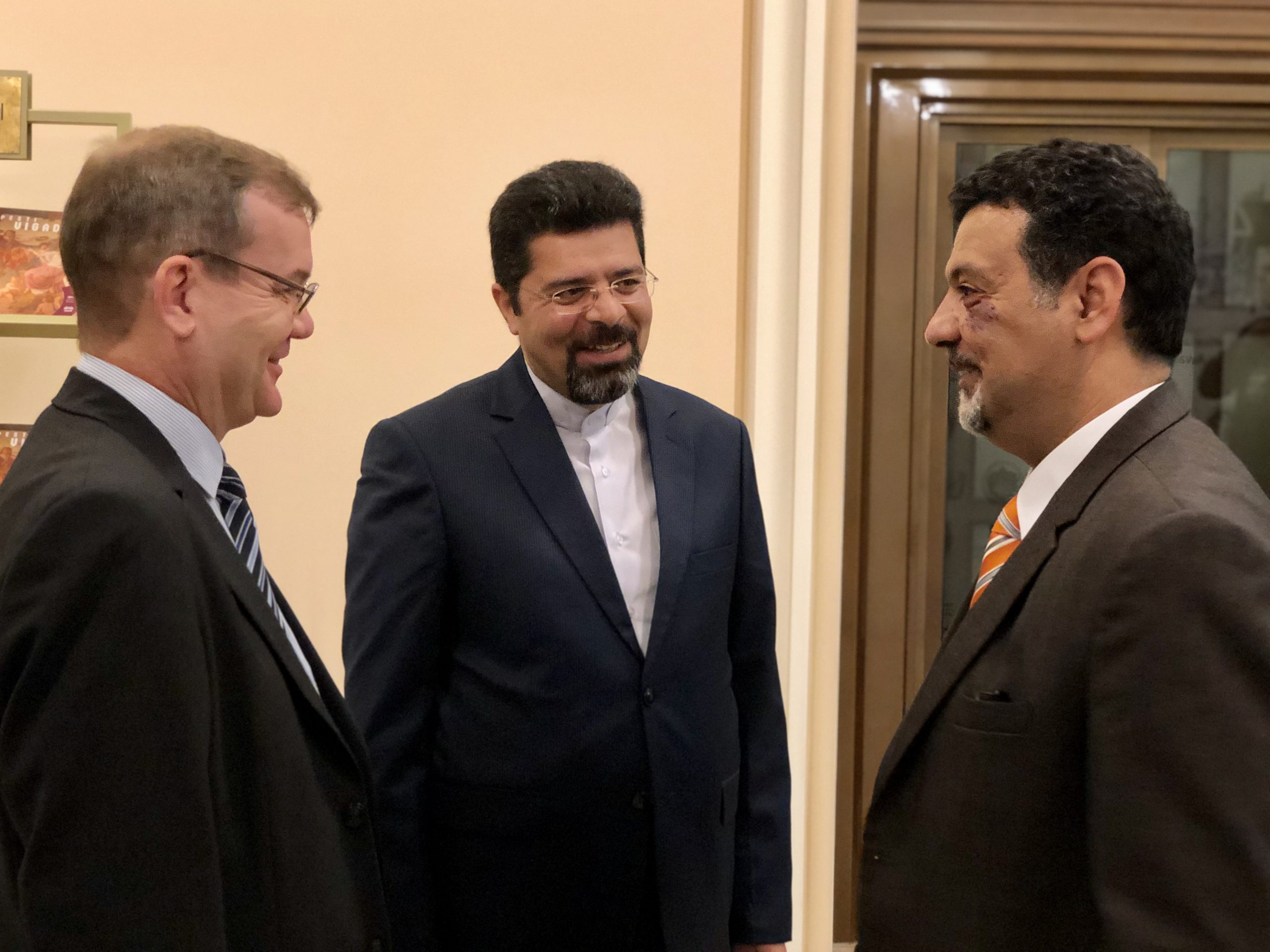 I have received so many good words and thanks from our very young medical students who came to Budapest from other Hungarian cities like Szeged, Pecs, and Debrecen and even from other countries like Poland, Slovakia, Czech Republic, Austria, and Germany to participate in this 3-days event. They are all happy that they could learn something new and at the same time make a network with others, after all that is about “Universal Science, Education and Research Network” or USERN.

Member of the European Academy of Sciences and Arts