Having bought the tickets at Batthány Square the 20 students of AIC headed to M5 (HÉV) to start the 40 mins journey to Szentendre where they changed for a local bus that took them to Skanzen, Hungary’s largest Open-Air Ethnographic Museum 30 km from Budapest, where

the visitors can see the folk architecture and life in various areas of Hungary till World War 2.

The Village Museum has been divided into eight regions, each including several small, furnished houses typical of the area, with bell towers in the streets and some animals in the garden.

The time of the visit was carefully chosen to fall on one of the two days special folklore festivals held once a year, called St. Martin’s day, the first day of winter and the last day before the 40 days of Advent, where feast, balls, fairs used to be held. People ate goose and drank new wine and said: „Eat a goose on St. Martin’s Day or you will starve all year”.

The AIC students did not see balls but saw and even took part actively in an outdoor, contemporary, entertaining performance. They did not taste wine but got special bakeries and jam to taste in the kitchen of an ancient building. Women wearing a typical folk dress of the region showed how the feather of the goose was prepared for further usage. In the workshop of the blacksmith, they could learn about how old tools were made. In the school, they saw how elementary children used to learn in classrooms (using board, chalk and sponge for learning how to write). Another building showed how young mothers were looked after by their neighbours in the first few weeks, or how funerals were celebrated. Students also learnt about the several functions of the bells in the middle of each village. Pictures about the eviction of different nationalities who had settled down in Hungary 300 years before were also exhibited. By the end, some of the students could make comparisons between their ancient architecture and life and the Hungarians.

In the meantime, 5 more AIC students joined us so 25 of them took the local bus back to Szentendre to see the magnificent, tranquil, medieval Serbian town. The 1000-year-old Catholic church is towering over the little Mediterranean town with baroque style, cobblestone streets, many other churches with different religions and museums. Its settlers, the Serbians, Dalmatians, and Greeks, were escaping from the Turks and found safety near the band of the Danube in 1690. Szentendre also homes the Hungarian Art Colony (artists, poets, musicians, actors, etc.) and was appointed as a Cultural Centre of Pest County in 1960, so it is not surprising that the town is also known for its museums and galleries.

The cultural heritage of Szentendre functions as a bridge between different European cultural areas and the West, Balkán and the Carpathian Basin, the Catholic and the Orthodox Christianity. It is blending of eastern and western culture with artistic freedom shows how peaceful coexistence, integration can shape a unique architecture and atmosphere.

Szentendre is also famous for its different restaurants and typical Central European food called „lángos”, which we bought at the most popular alley in the centre. Many students tasted the speciality with different toppings.

When the sun was setting down we returned to the HÉV terminal and had a pleasant journey back to Batthány square where we arrived at 17.30. 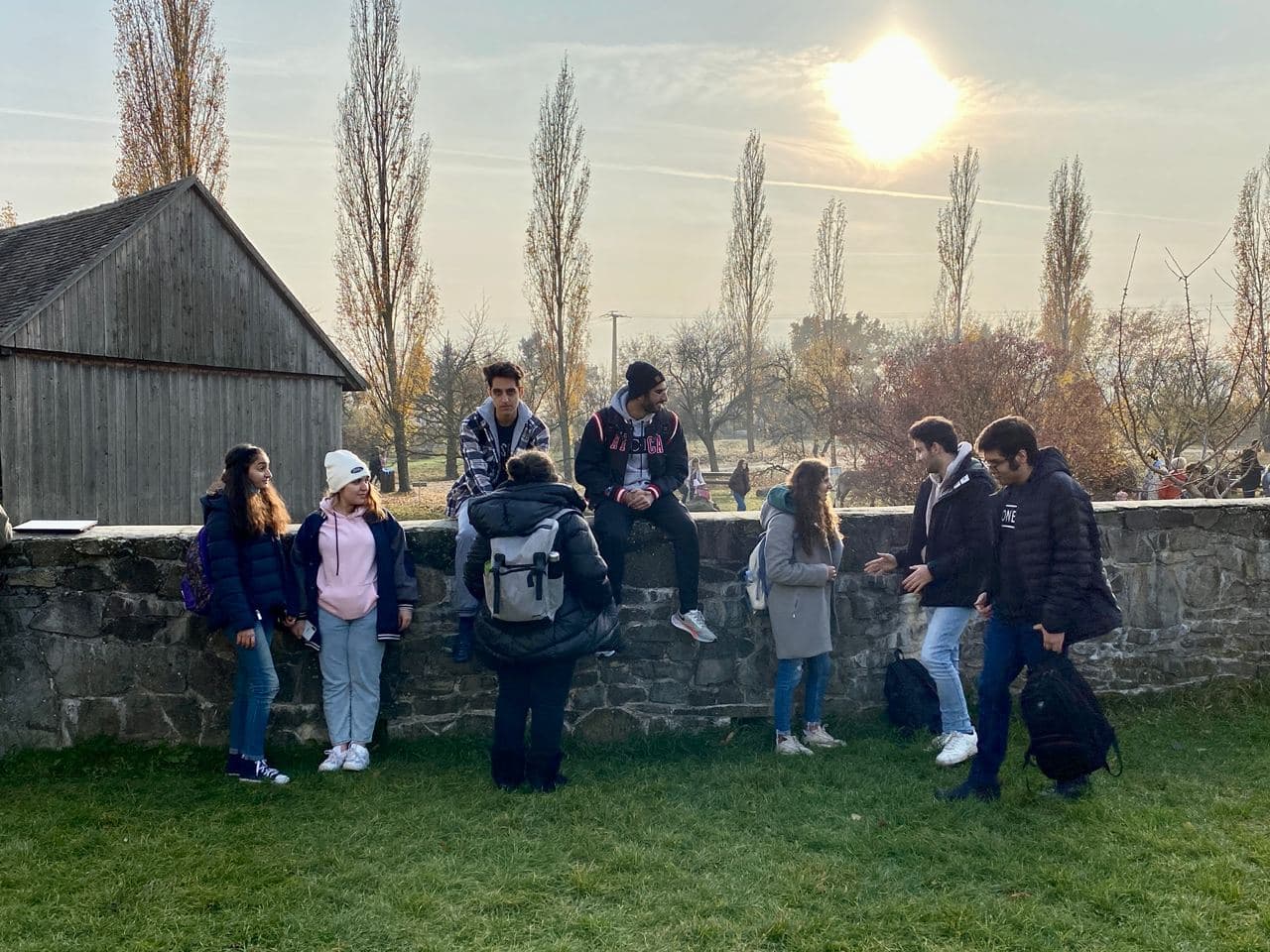 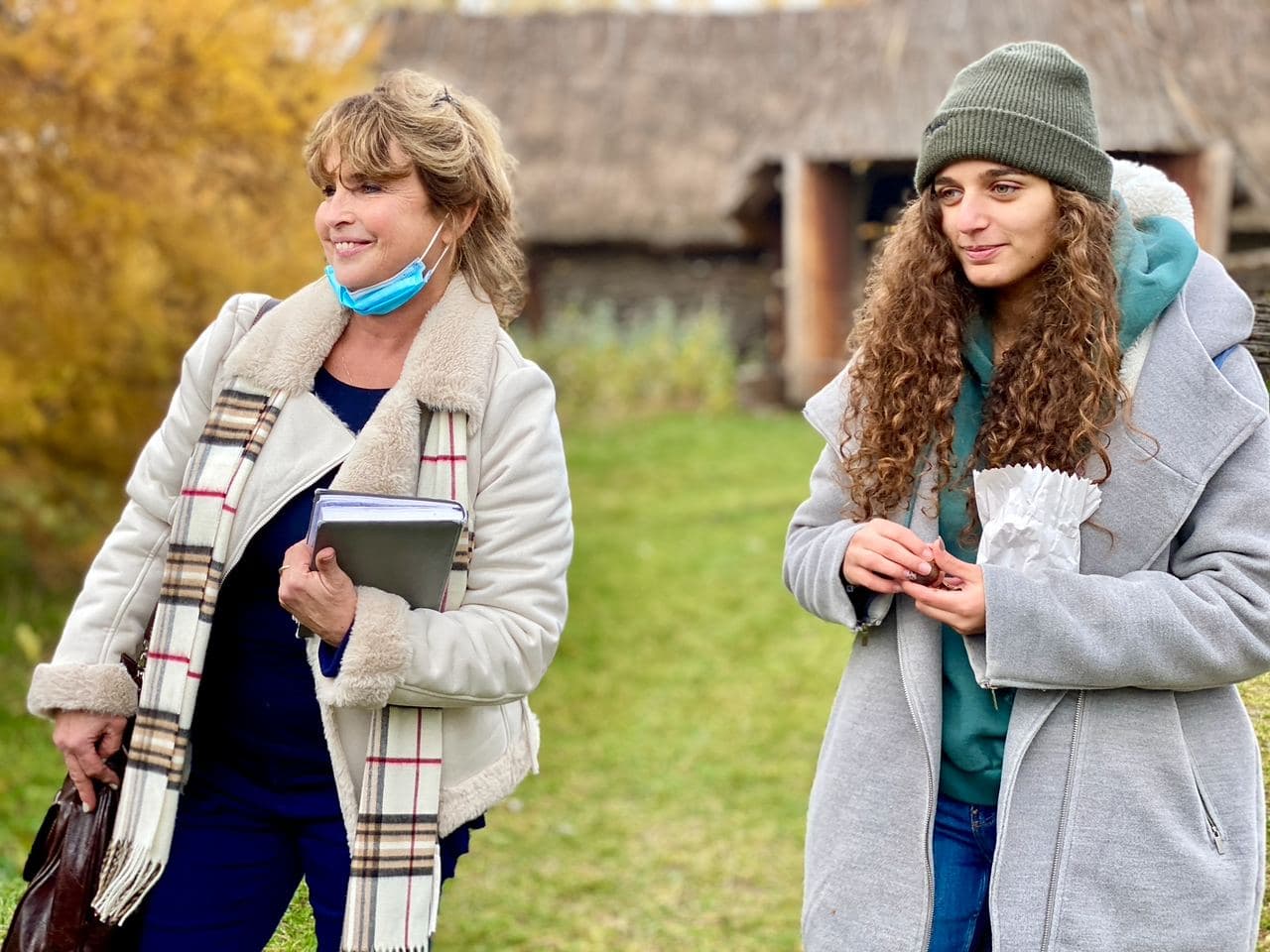 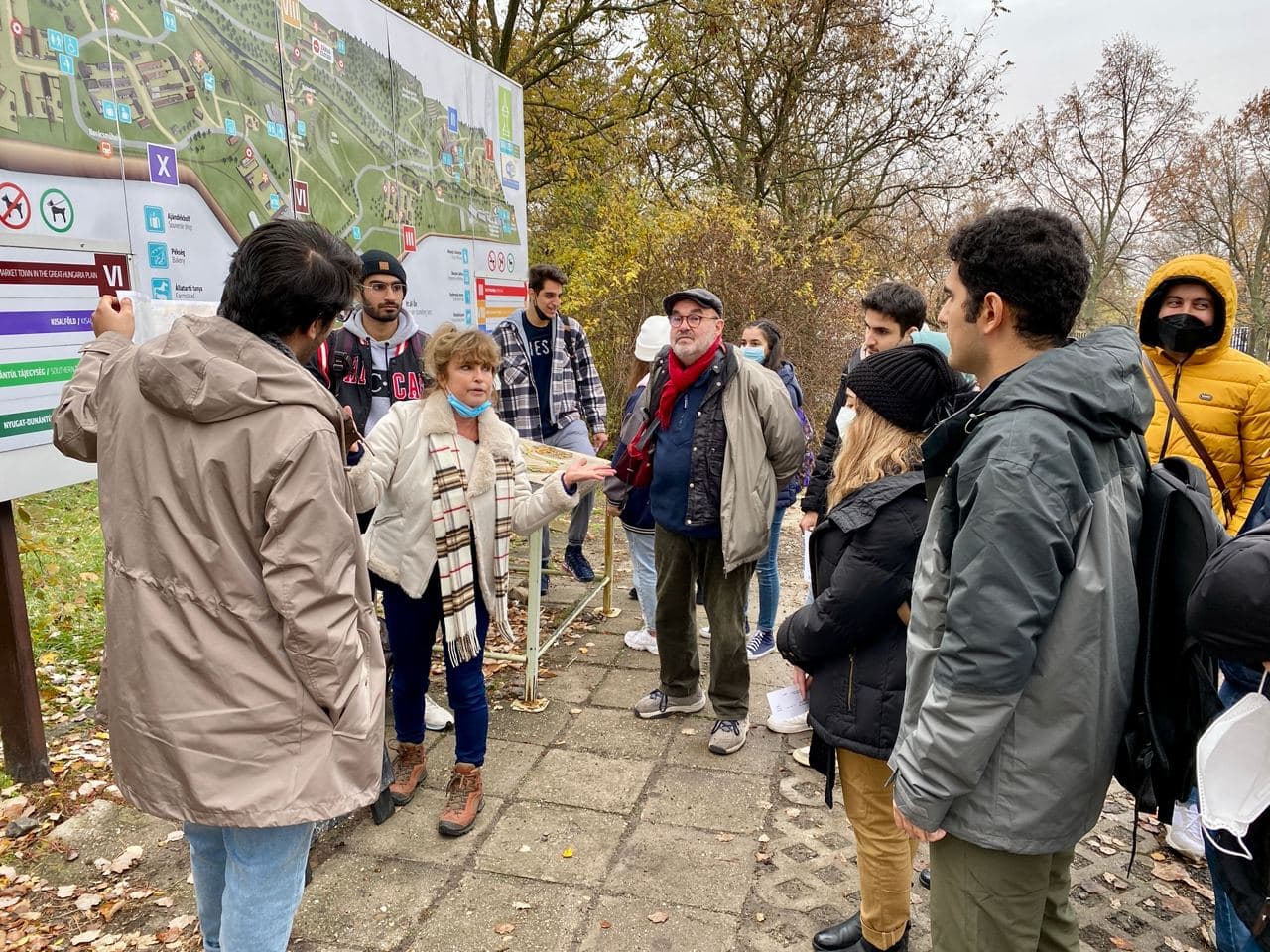 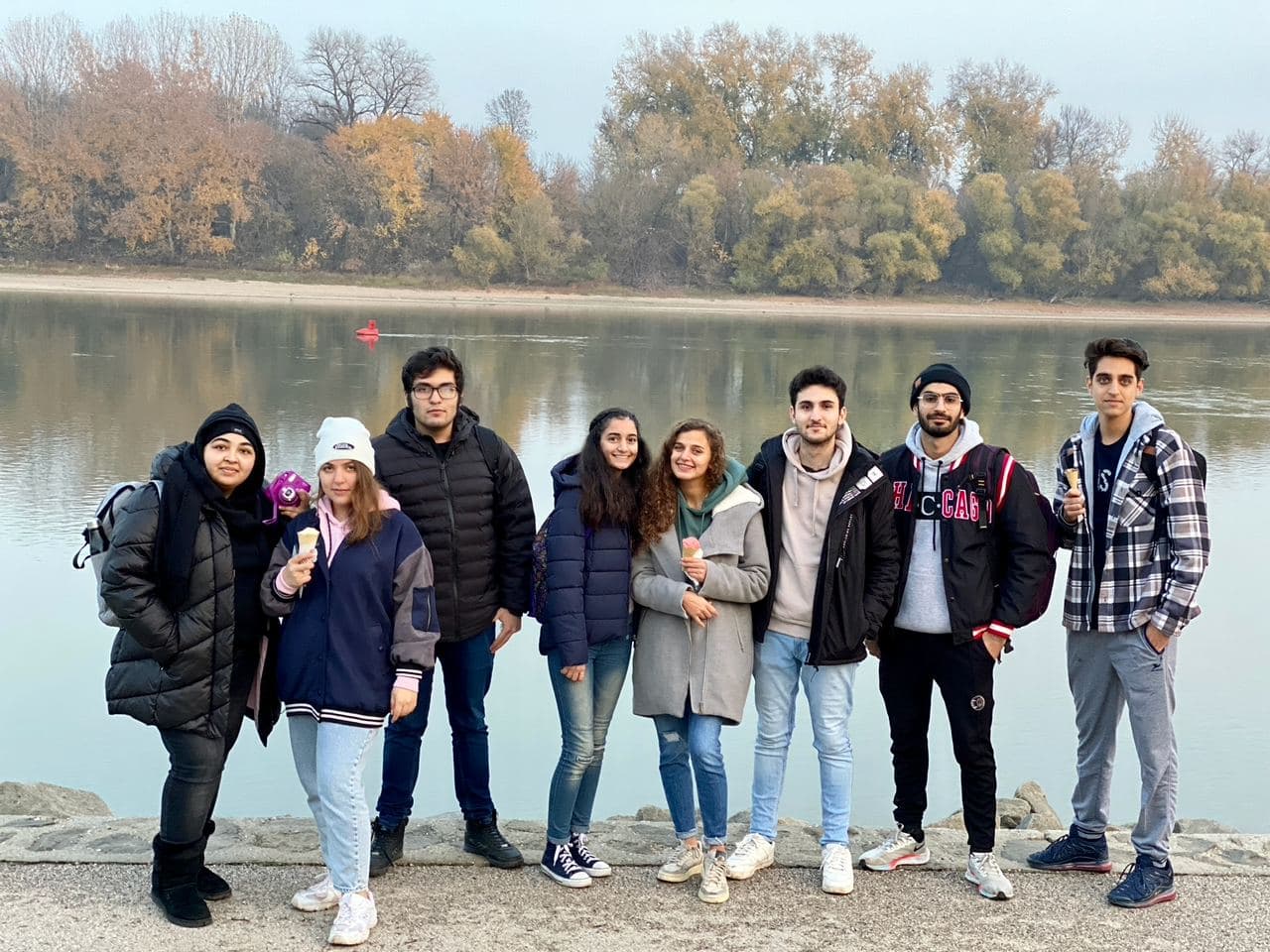 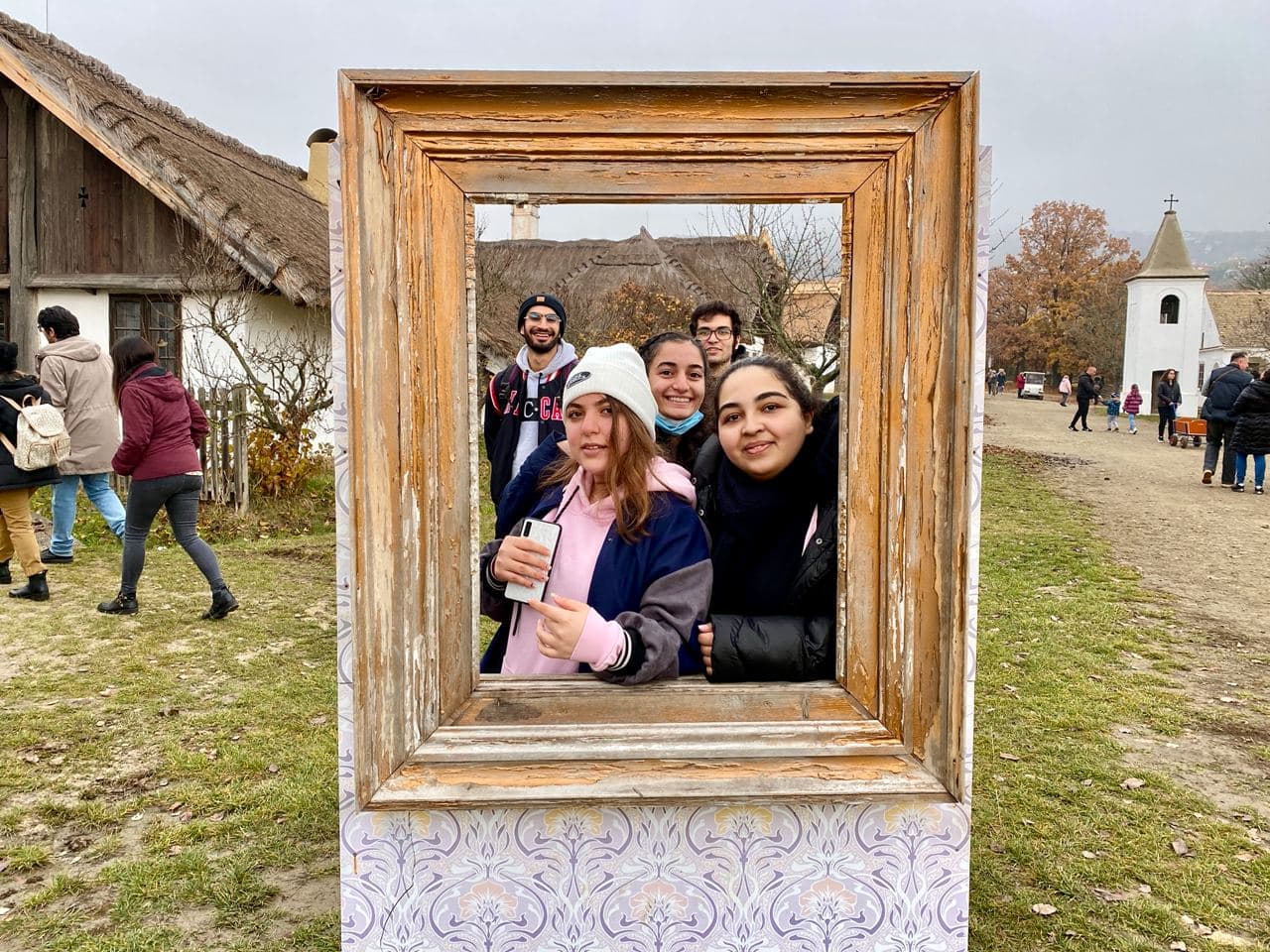 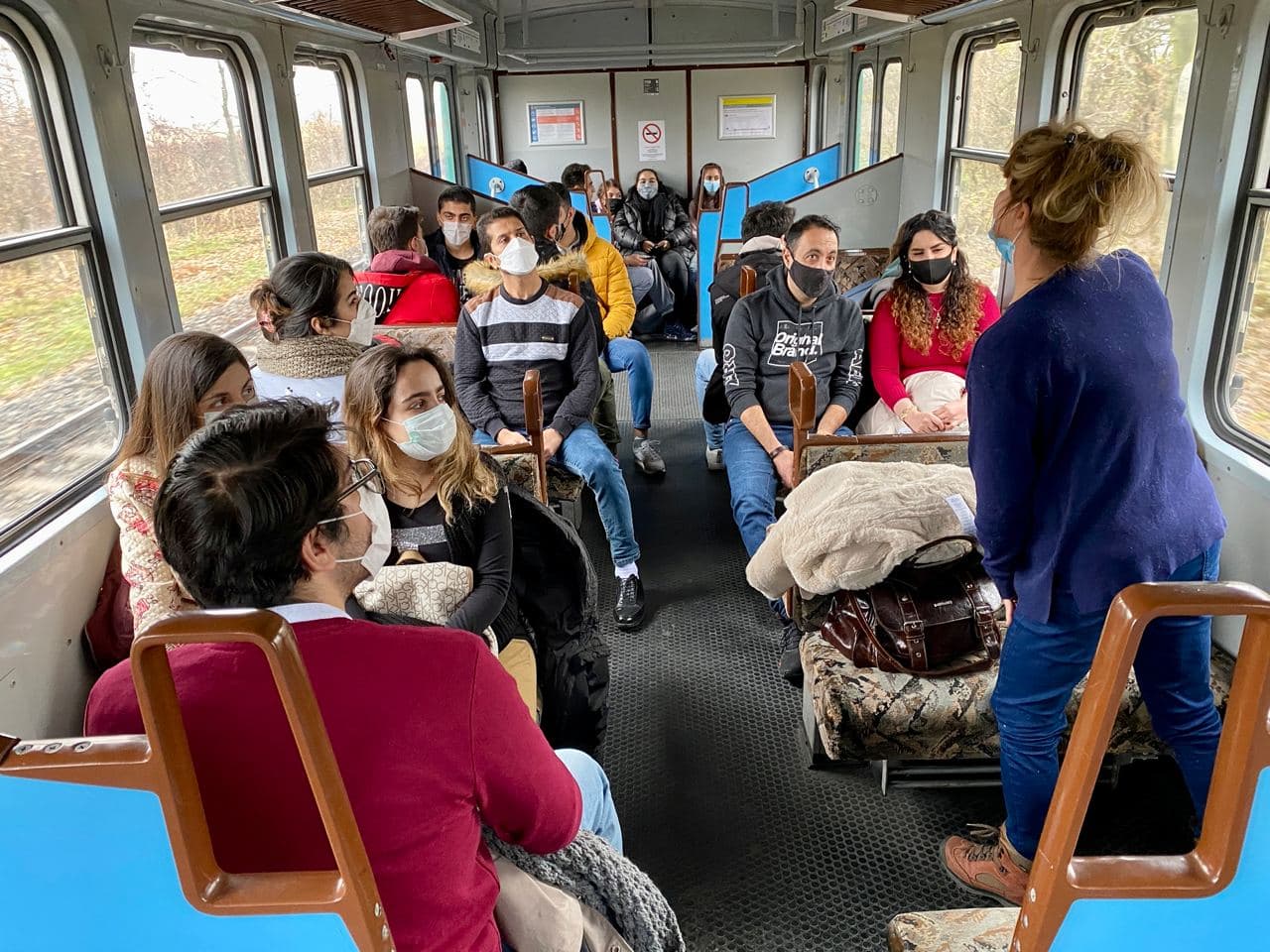 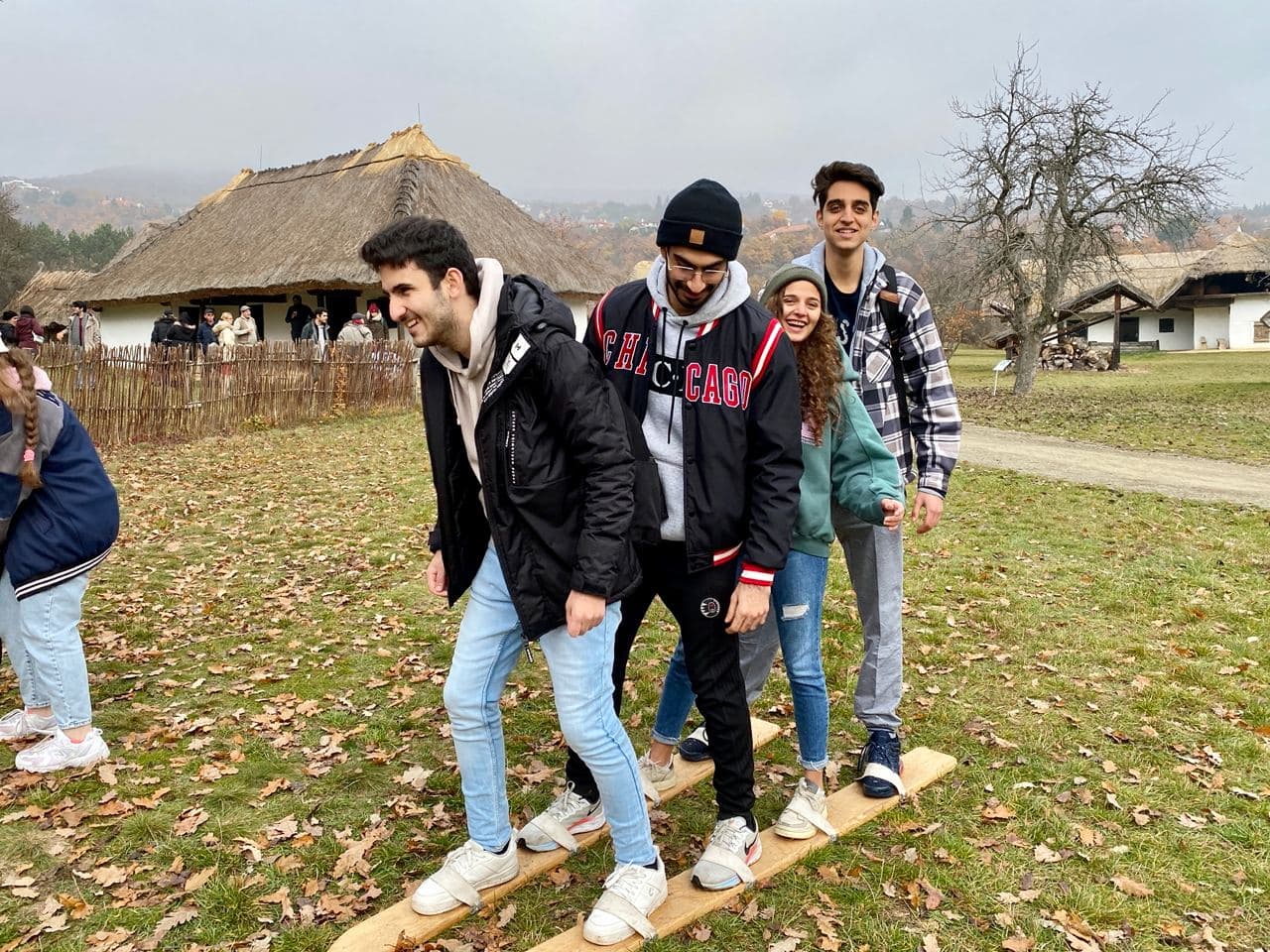 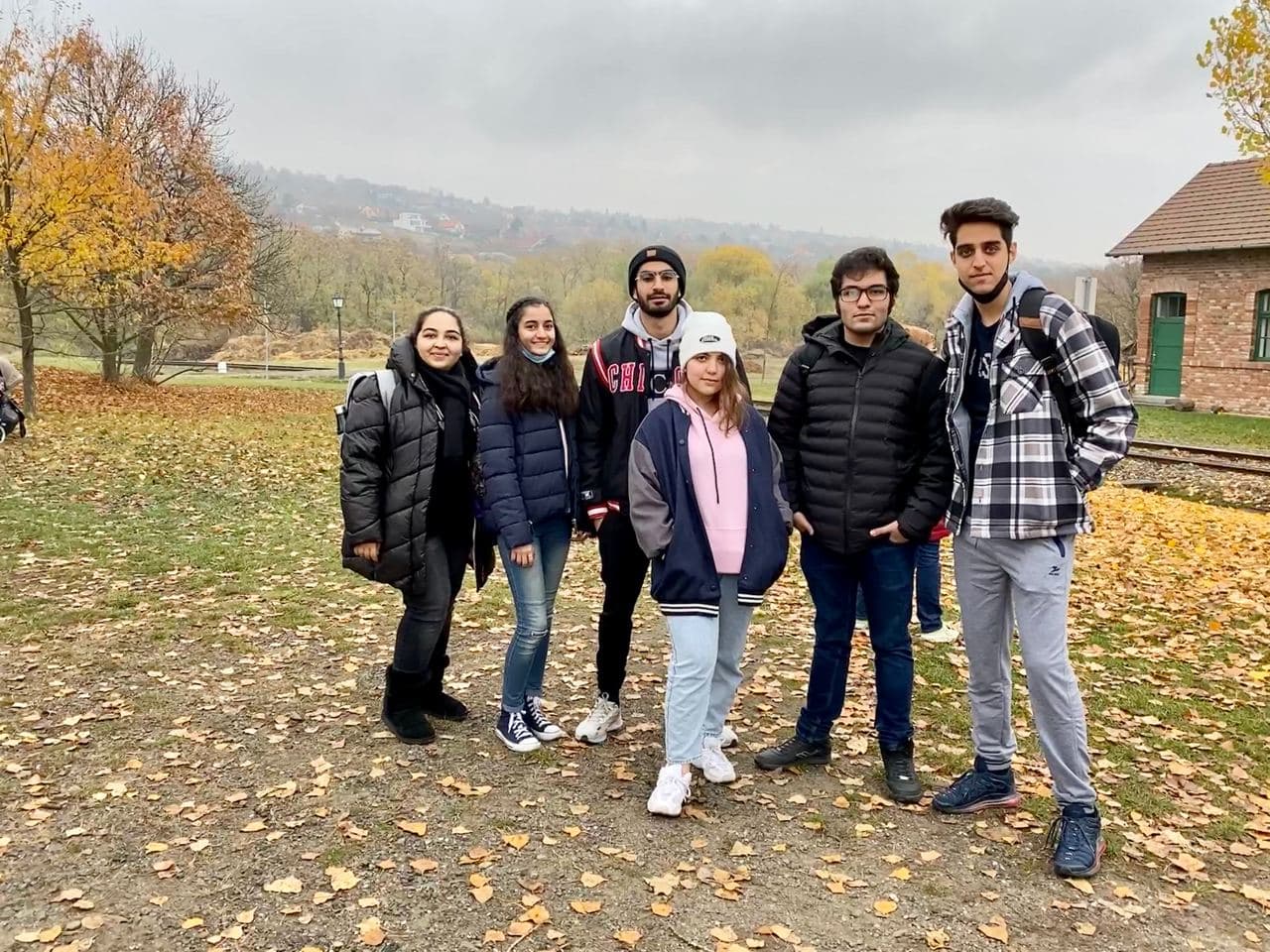 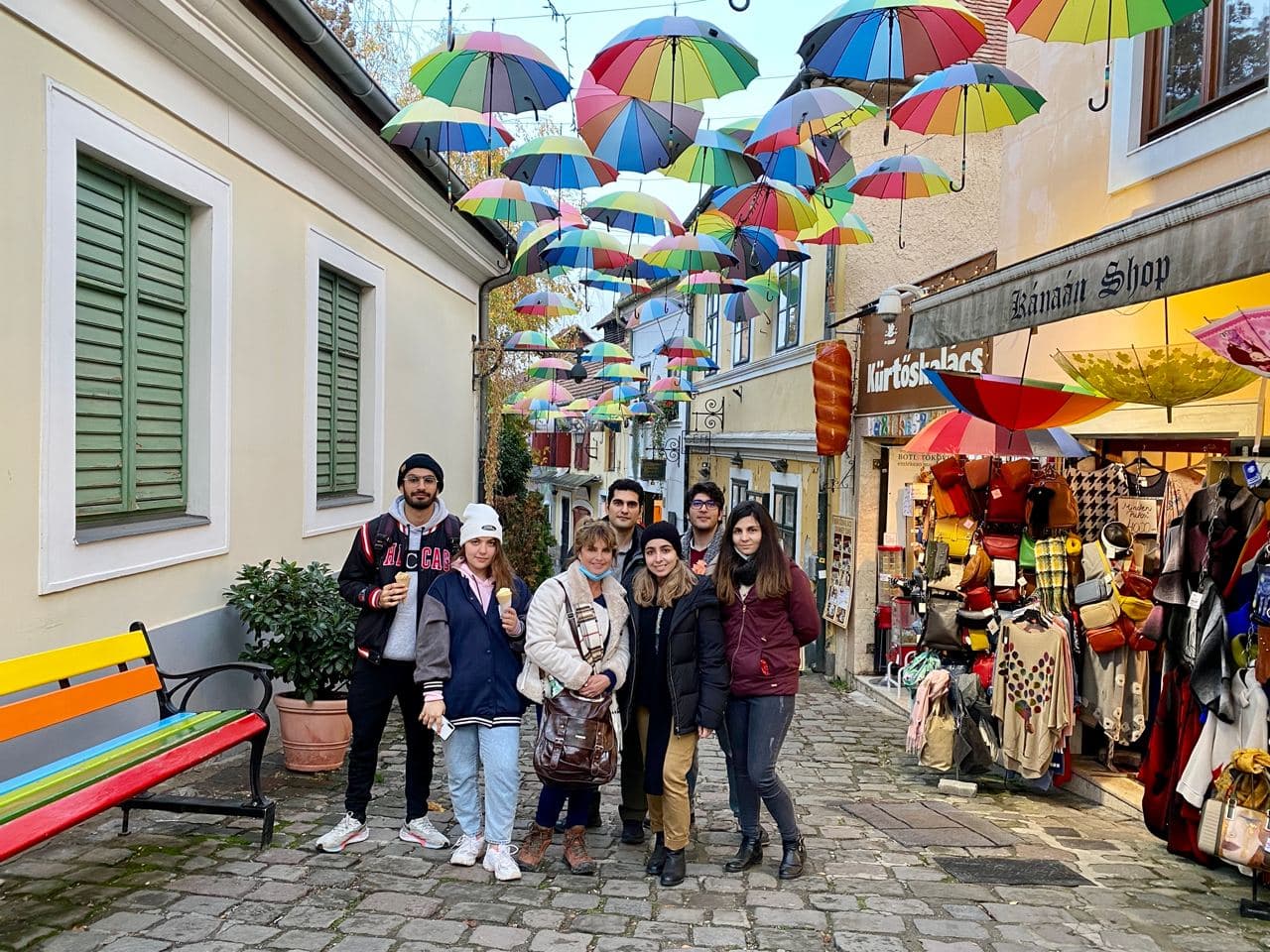