As winter is considered to be a theatre season in Europe some of the AIC students and their teachers decided to see another theatre performance, this time a ’musical’.
Both the genre and the topic were carefully chosen for our students to provide them with a fascinating and unique lifetime memory.
Regarding the genre, it is a ‘form of theatrical performance that combines songs, spoken dialogue, acting, and dance’, so it was really enjoyable for even those who can not understand Hungarian. As for the topic, it could not have been better selected for international spectators as the name ’Puskás Öcsi’ or ’Puskás Ferenc’ is widely known, but not only among football fans. ’He a was a Hungarian football player and manager, widely regarded as one of the greatest players of all time and the sport’s first international superstar’. ’He was recognized as the greatest top division scorer of the 20th century’ and ’the fourth top goalscorer of all time…known as the captain of the Mighty Magyars’, as they called the Hungarian national team during the dark and fearful times of communism after the second world war. ’In 1958, two years after the Hungarian Revolution, he emigrated to Spain where he played for Real Madrid’. ’In 2002, the Népstadion in Budapest was renamed the Puskás Ferenc Stadion in his honor.’
As the story of musicals always contains emotional elements it naturally took us through poignant human lapses, inner struggles, comradeship, perseverance, solidarity, friendship, and patriotism through depicting Puskás’s life and the era in the 1940s and 1950s of Hungary.
Thanks to tickets provided by the management at nearly a third of the price we could see the most ambitious and spectacular musical of Hungarian musical history, performed by more than 100 actors including 30 children, which of course ended by standing ovation this time as well, as after every performance so far. 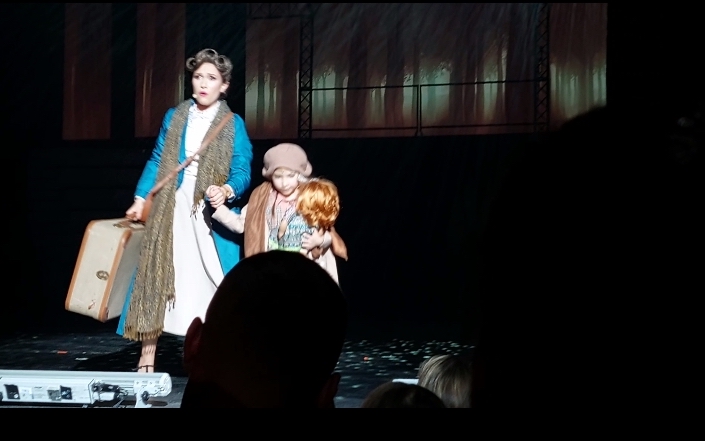 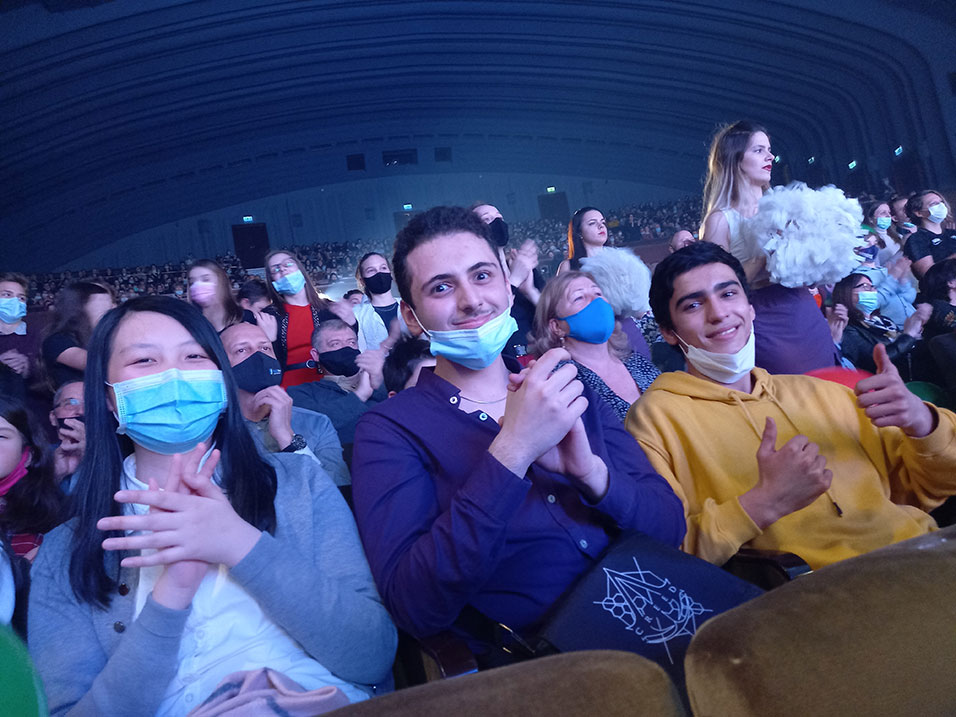 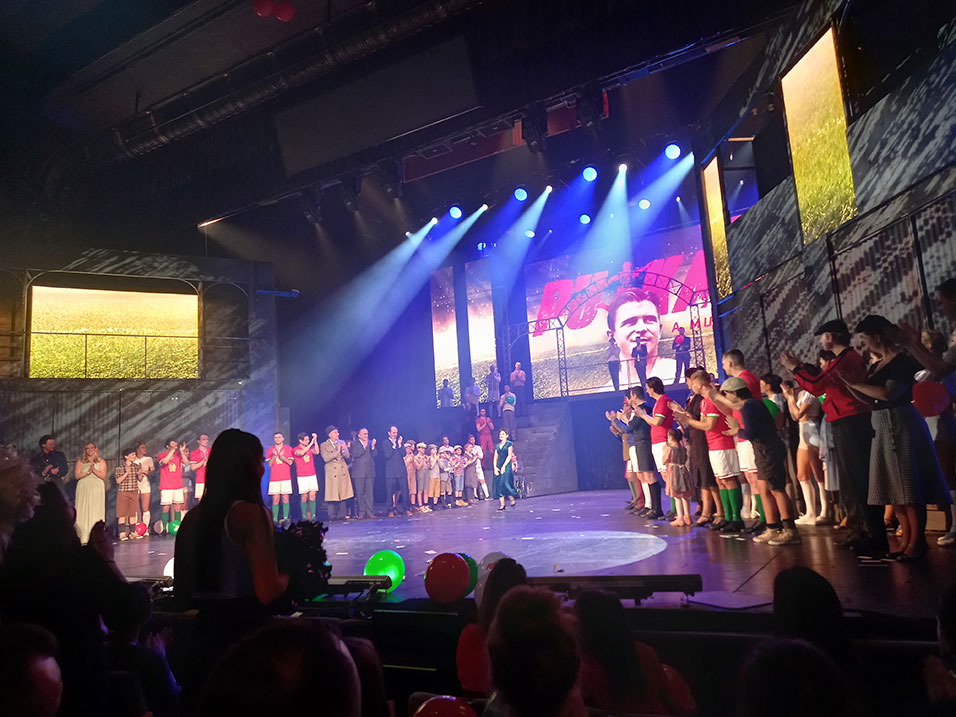 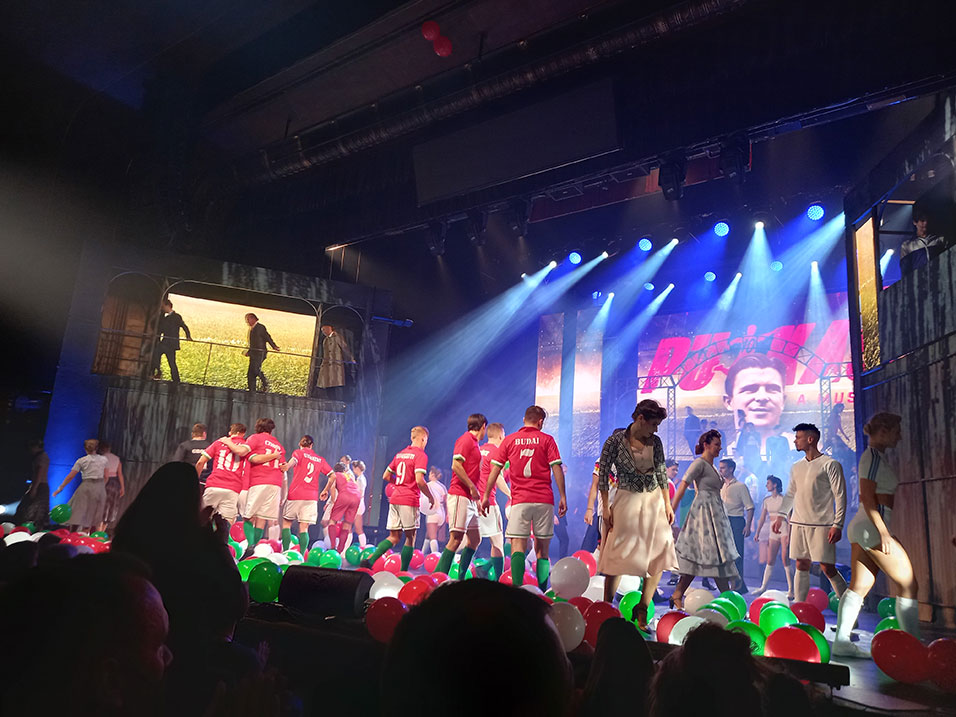 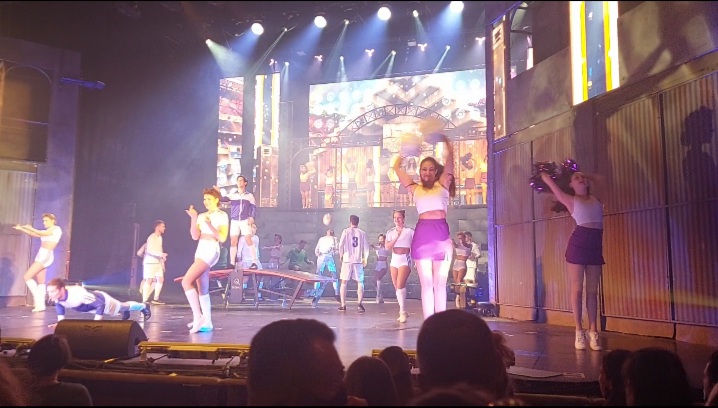 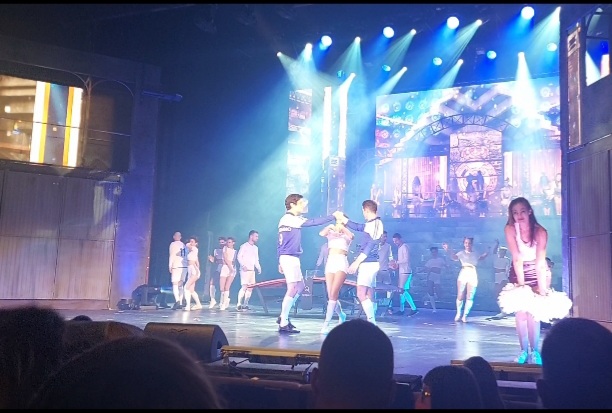 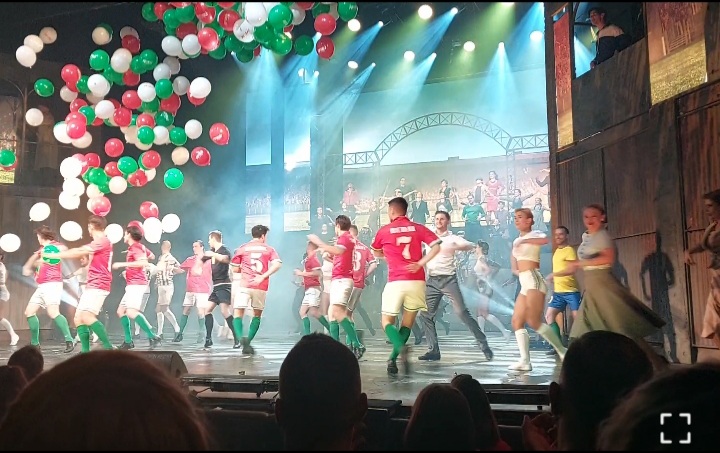 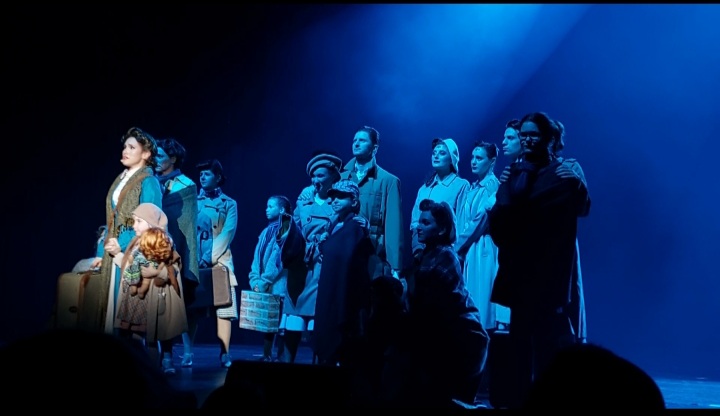 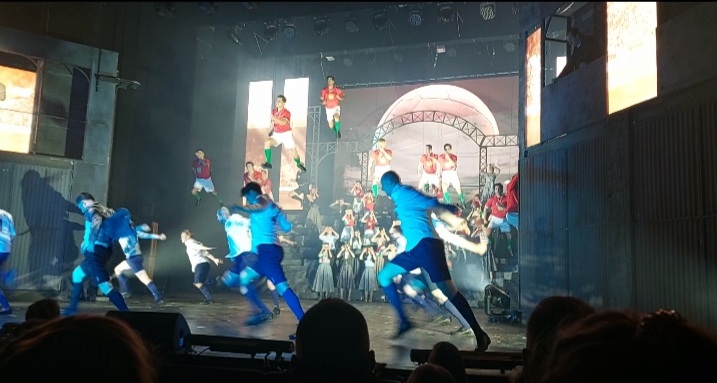 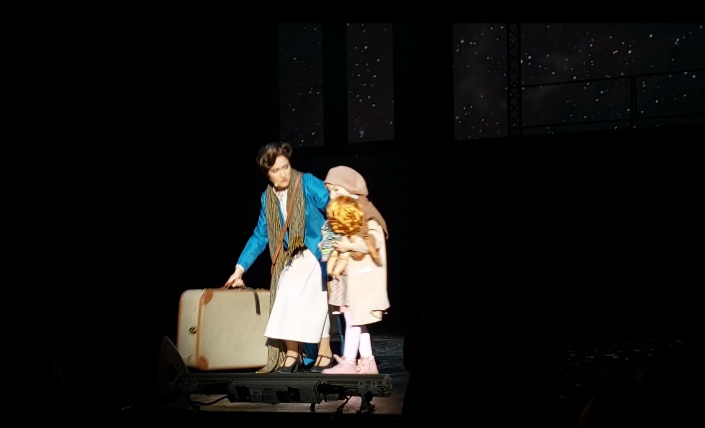 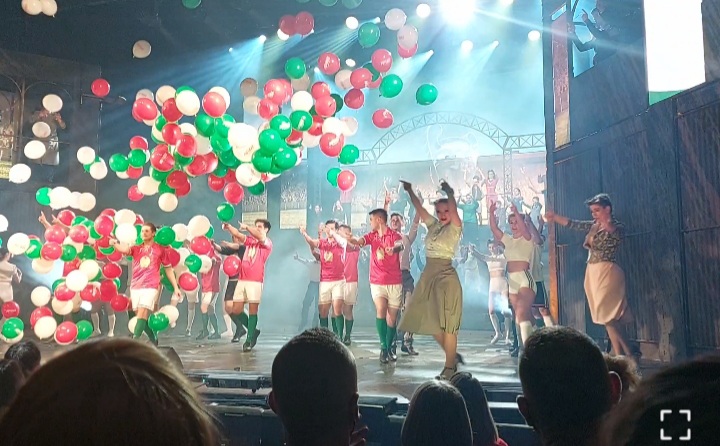