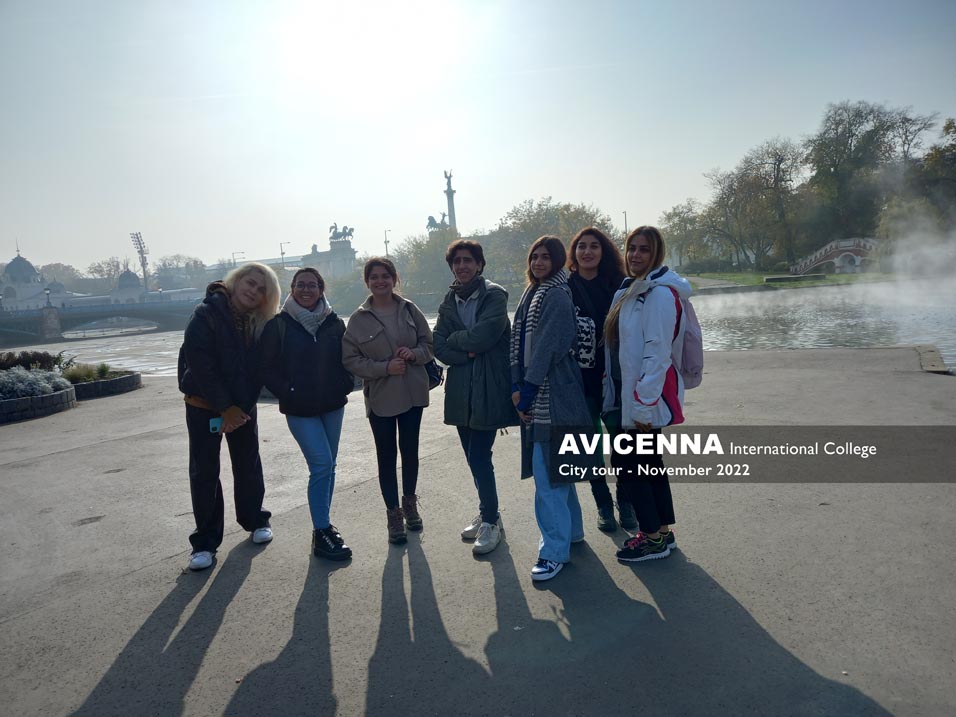 On the 7th, 8th and 11th of November the students and teachers of the AIC Foundation Programs participated in a cultural program of Budapest city tour starting from Heroes’ square and touching the City Park, Széchenyi Spa, the Városliget Ice Rink, Vajdahunyad Castle, the Budapest Zoo, Gundel Restaurant, Andrássy Avenue, Octagon Square, the Hungarian Opera House, and St Stephens’ Basilica – the largest church in Budapest. The purpose of this city program was to introduce the historical sites, culture, history and the business quarter of the inner city of Budapest. Students in the English and German Foundation Programs also got the opportunity to prepare and talk in their language of instruction about the sites with the help of their teachers. 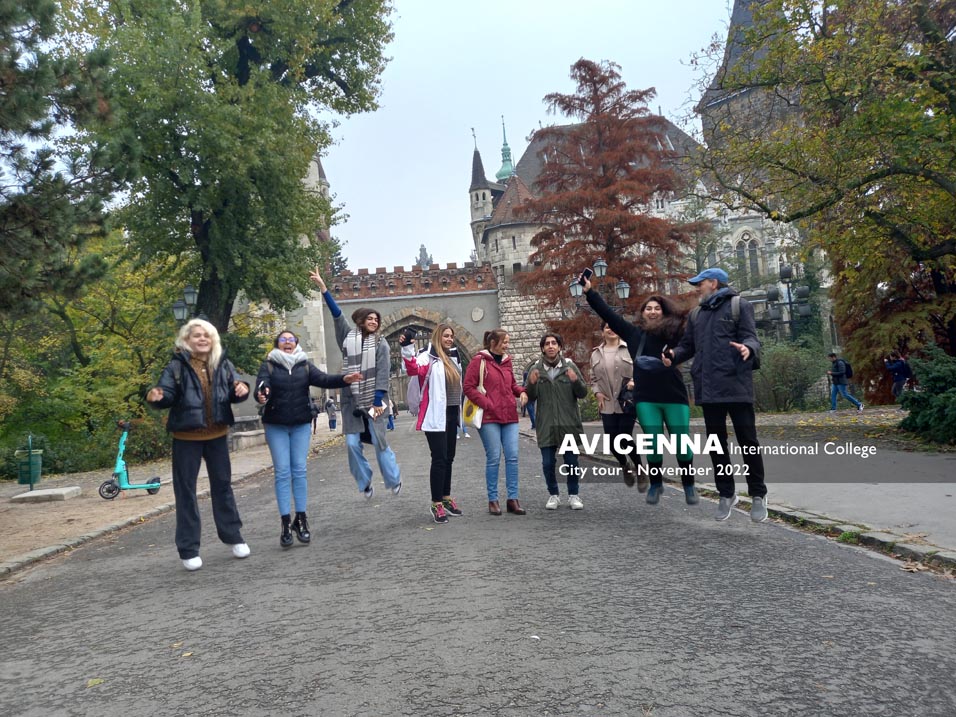 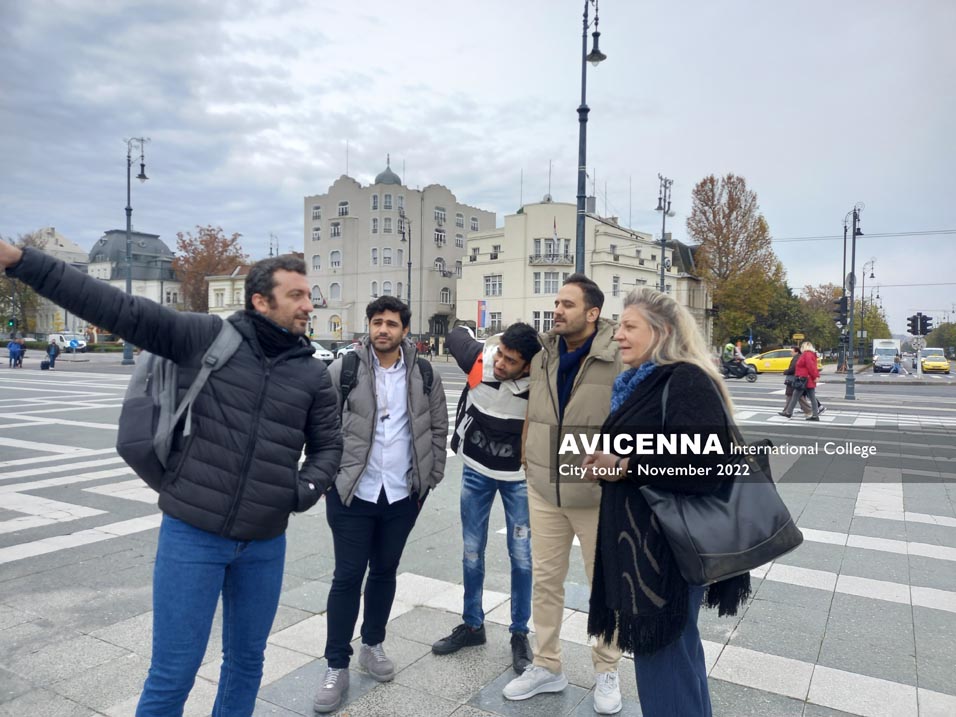 Budapest, the “Queen of the Danube,” has long been the centre of Hungary’s lively cultural life. The magnificent natural setting of the capital city lies between the Buda hills and the plains stretching to the east and south. The city’s roots date back to the Roman Empire, but modern Budapest is one of the culturally significant focal points of the inception of the 19th-century. Budapest is one of the largest cities in Europe – the second largest in central Europe. The main income of the country comes from the tourism industry of Budapest. The city, including the banks of the Danube, the Buda Castle Quarter, and Andrássy Avenue, was designated a UNESCO World Heritage site in 1987.

The students took a day off of classes to get to know their new home better and build a core within their group. While building interpersonal connections and learning more about Budapest, the Foundation Program students could also improve their language and navigation skills, and putting emphasis on teamwork. Leisure time is an important ingredient of college students’ lives and affects their quality of life, therefore we hope that in-group coherence reinforces further cultural and entertainment programs inside and outside AIC for our students. 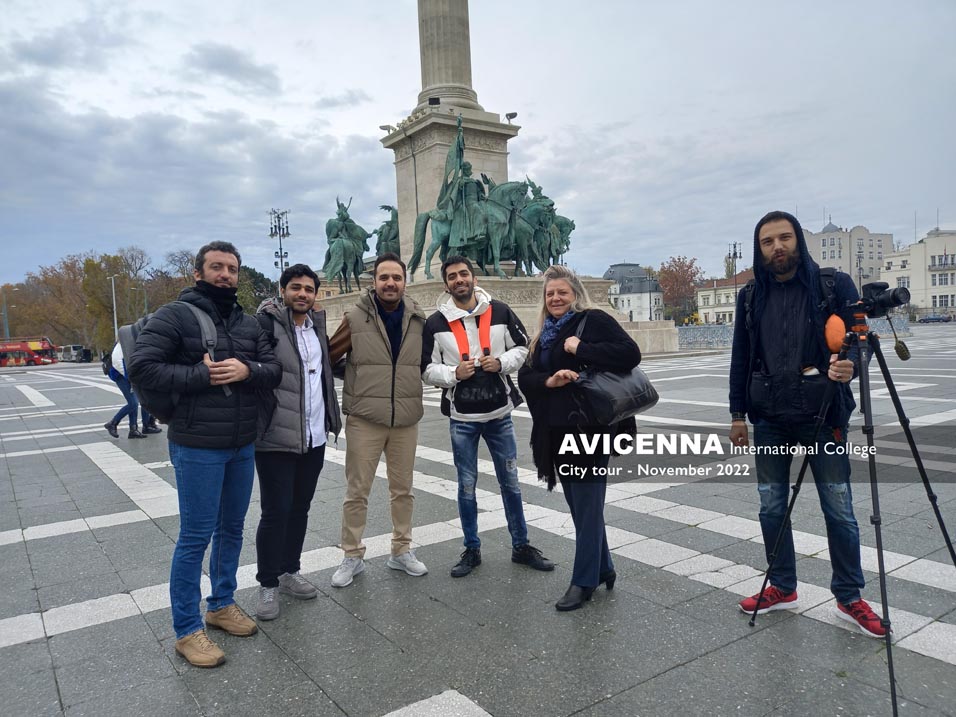 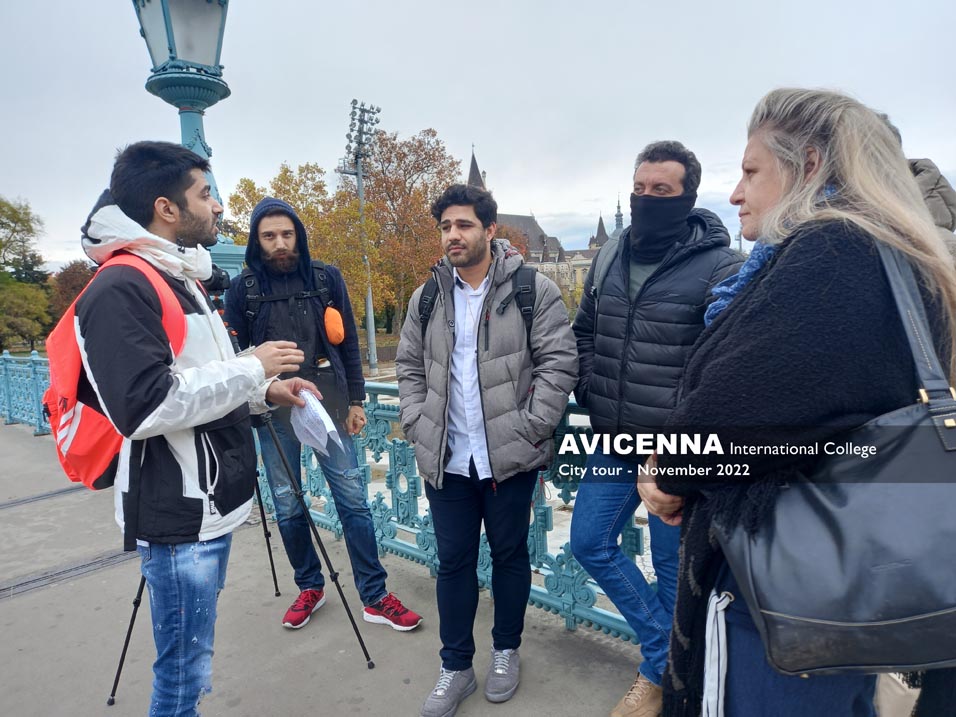 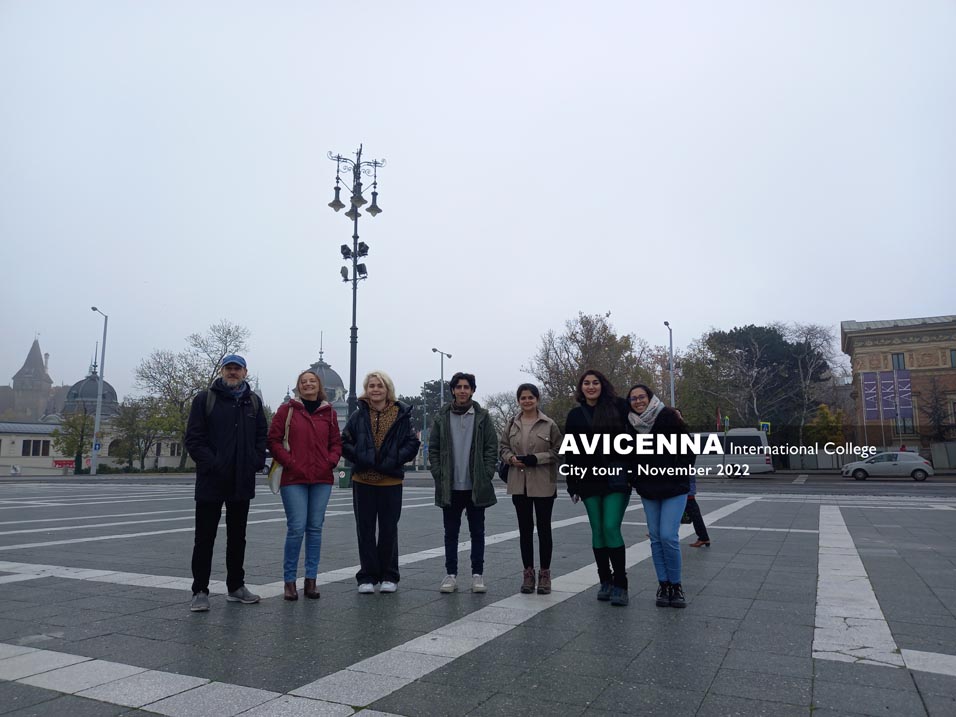 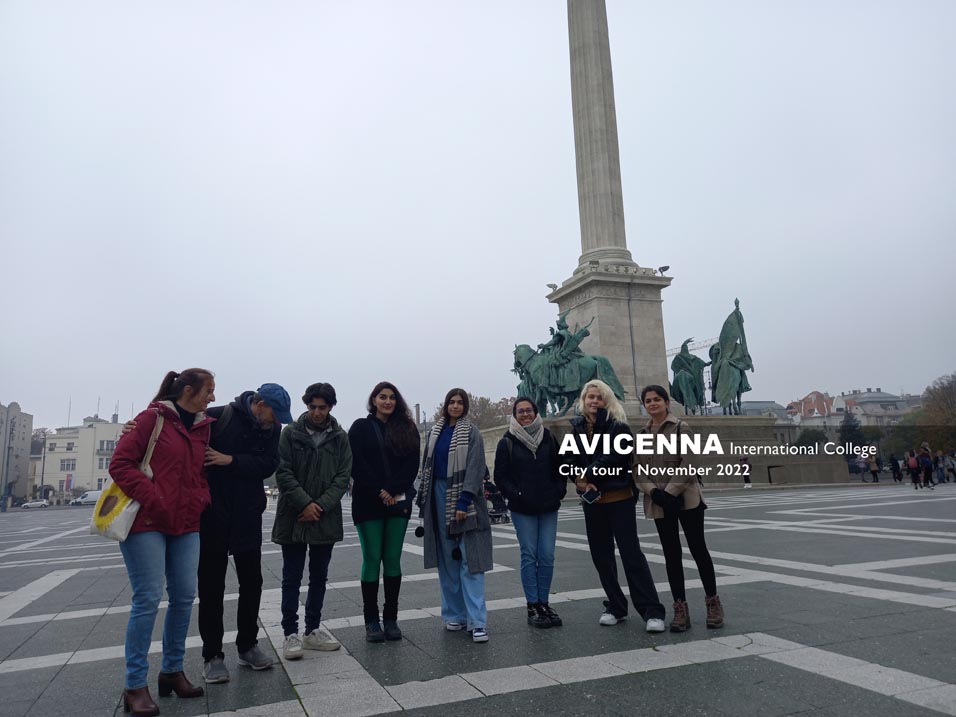 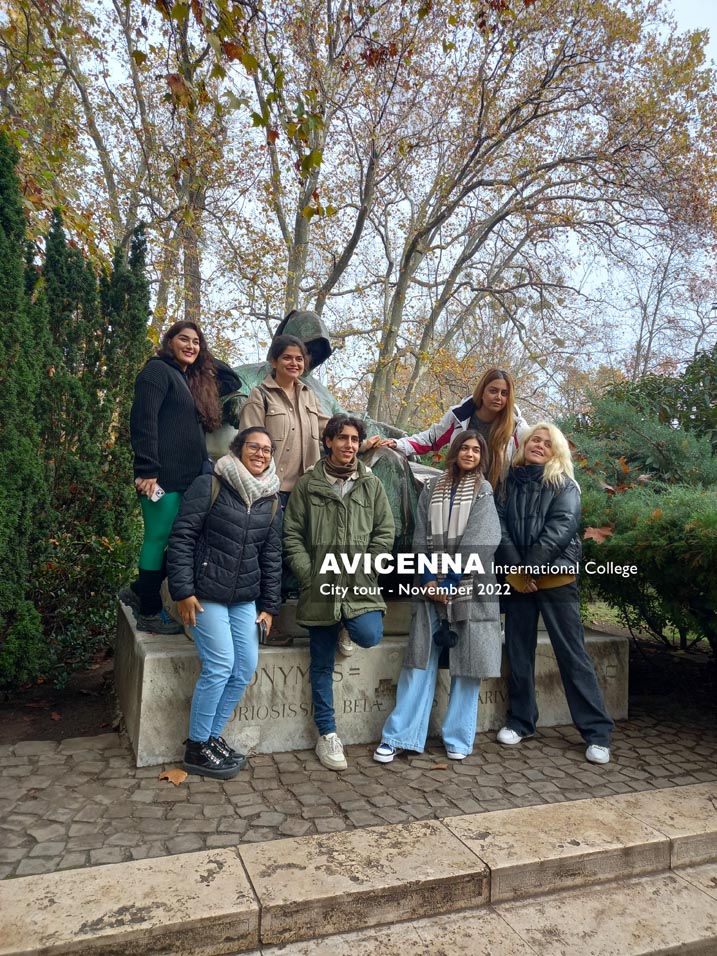